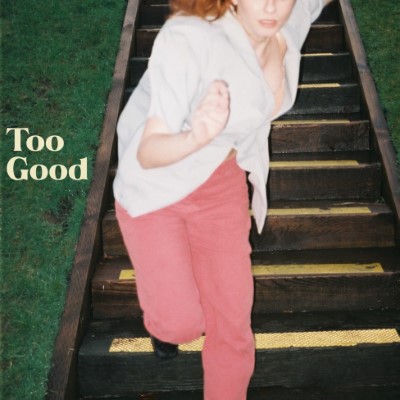 Vancouver’s Haley Blais is back with a brand new single, “Too Good”, out Tuesday via Tiny Kingdom.

The west coast breakout star’s latest track will mark the first release from the fledgling indie record label as Blais just recently signed on as their first artist.

Here is Blais speaking about her new song:

“Too Good’ was a 30-second song, basically still in utero, before Patrick [Riley] and Alaina [Moore of Tennis] heard it and dug their claws in. The words ‘Kate Bush inspired drums’ were uttered and – I could be remembering this wrong – I saw two halos appear above their heads. They saw potential in an unfinished, underdog song and HOT DOG I’m excited for you to hear it.”

Haley Blais is gearing up for the release of her debut full-length record, Below The Salt, due out August 25 via Tiny Kingdom.