Soft Plastics drop three new singles, video for “Here’s Where The Sun Was” 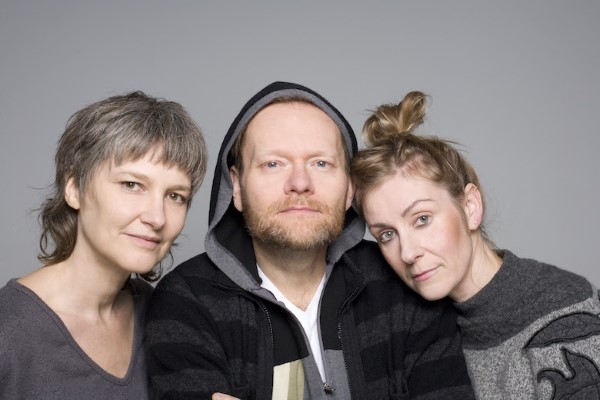 Indie-outfit Soft Plastics (formerly Frog Eyes) is swimming in new content, dropping three new tracks along with a music video for “Here’s Where The Sun Was” that places you inside of an aquarium.

Soft Plastics only showed their face to the world a couple of months ago, coming hot onto the scene as if it just unlocked a DLC character in a video game.

Normally, bands release one song at a time to try and hype up their album. Soft Plastics has their own agenda though, releasing a triad of funky songs in an attempt to spice things up. These trippy tracks are part of something bigger to come. 5 Dreams, the debut album from the group, it set to release later this year via Paper Bag Records.

The new music video, shot by vocalist and songwriter Carey Mercer’s 10-year-old son before the COVID-19 crisis, now holds a different meaning to the band.

“The animals in the tank live in isolation. And I empathize with them more now than I ever did before,” says Mercer.