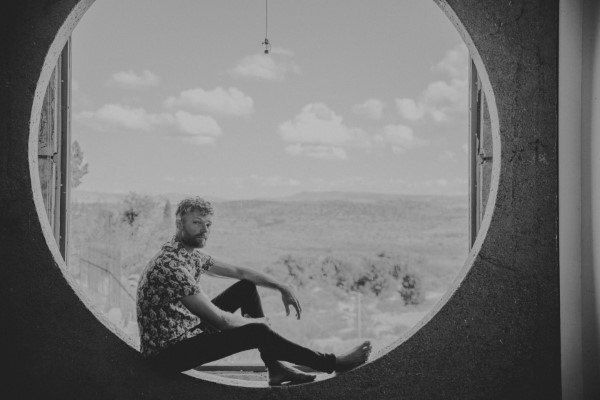 Rich Aucoin has released a new visual alongside his new single, “How It Breaks.”

As Aucoin exclaims, this new track is a protest song. Attempting to protest happenings of the past and present, the single references the political anthem-kings Rage Against The Machine and was inspired by the revolutionary David Bowie.

The video is a montage of protest footage from the past century, illustrating turning points in history ranging from brutality in Second World War to simple presidential protests.

“I wanted to create a link between the protesting of the present and the past. The idea was to demonstrate that the protests happening now that one can still choose to get involved with or not will be what future generations look back on the same way we revere the importance of protests of the past. The protests of today are making history and will be remembered; already the Women’s March has aged with the understanding that it is amongst the greatest protests. I hoped that, watching the video, someone may feel inspired to join in the next time a call for action is made,” says Aucoin.