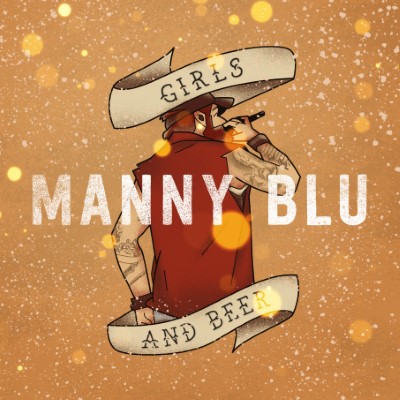 The MMA fighter turned country star released this new track while he’s busy at work on the follow-up to his 2019 debut EP, Leave It Like It Is.

Blu has plans to rerelease a deluxe edition of his debut EP sometime this spring.