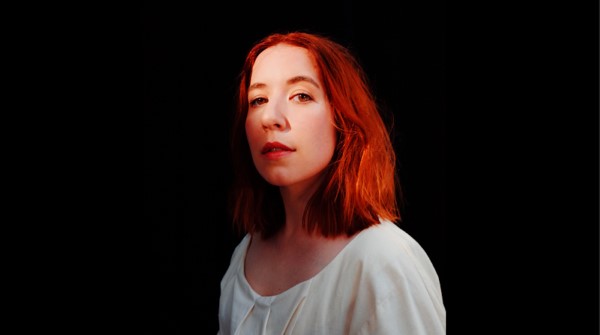 This latest track from the acclaimed singer/producer was also recorded in collaboration with the Wilkinson Public School choir – the Toronto school where Austra’s mother teaches.

Here is Katie Austra Stelmanis talking about her latest release:

“Mountain Baby explores the different stages of a breakup. Surrounded by a feeling of unknown and grounded only by a hidden sense to move forward (the choir), we’re also reminded through flashbacks of both the uncertainty and resistance we experienced in the relationship (Katie), as well as the pure, unbridled joy (Cecile).”

“Mountain Baby” is the third single off of Austra’s upcoming full-length record, HiRUDiN, which is due out May 1 via Pink Fizz.

Austra’s original run of May tour dates have been postponed to later in the year. Here is the full list of dates: