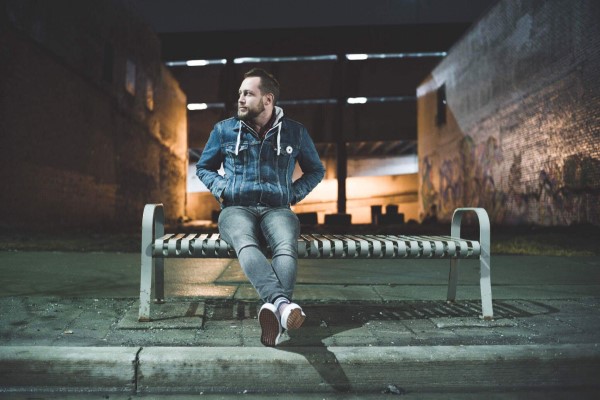 Ontario-based singer-songwriter, B.Knox has unveiled his brand new single, “Best Laid Plans”- which he says is a commentary on life in the 21st century.

“To be surrounded by natural beauty yet constantly bombarded by images and moments captured on screens. Ultimately, the song touches on our desire to find happiness, and in the constant struggle to be the people we are expected to be, sometimes we lose sight of who we are becoming behind that social veneer and mask.”

Check out the single below and find out more about B.Knox via our Five Questions With segment.

I suppose I would fit into that genre known as Americana or Alt. Country. My writing style often focuses on emotion and connection, using landscape as the background or context rather than describing specific situations. I suppose it is more my process than my style, but I am very redactive (if that is even a word). I reverse storyboard: try to take those specific scenarios and pull the camera back enough that the focus switches to universally connective themes.

Who knows when the next live shows will be! I am trying to play online shows here and there though. I often perform solo and acoustic, but I try to mix in different textures and flavours by utilizing my vocal range and various electric guitar tones.

As with anyone’s writing or song craft, I like different songs for different reasons. My most recent single, “Best Laid Plans”, is more upbeat in tempo than most of my music, so it creates a nice juxtaposition between the lyrical content and the pace of the song. I’m most excited about my upcoming single “Second Spark”, which is being released on April 24th along with my debut album, Heartbreak & Landscape.

Currently, I’ve been stuck on a few Canadian records for a while: Dan Mangan, Charlotte Cornfield, and Joel Plaskett has new music out too. I’ve also been taking some quaran-time to dive back into older catalogues, like NQ Arbuckle and Kathleen Edwards. The first solo Bry Webb and most recent Hip albums are also in my rotation right now. Lyrically, that last Hip album has been on my mind:

Just give me the news

It can all be lies

It seems so bleak, yet oddly optimistic. I really love that type of writing.