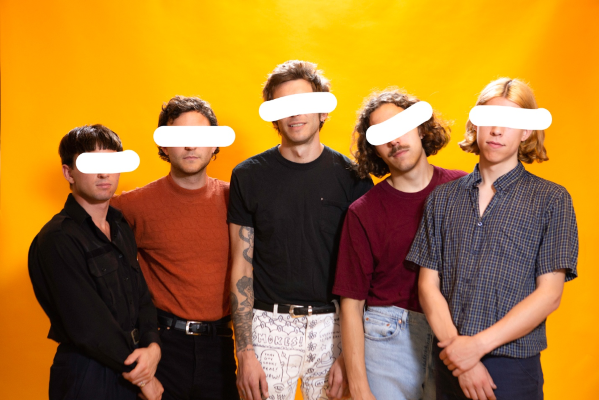 Montreal indie rockers, Pottery, have released a music video with their latest single, “Hot Like Jungle”, off of their upcoming debut record.

This latest release is accompanied by an animated music video produced by Pottery drummer Paul Jacobs.

Here is what the band had to say about “Hot Like Jungle”:

“This was written as a love song for Paul’s girlfriend. He had a job working construction one summer and came up with the lyrics almost as a sort of Springsteen parody, they’re very blue-collar, very working class. When Austin sings it we always picture him on a mountain shouting off into the distance with a girl out there singing back to him.”

“Hot Like Jungle” will appear on Pottery’s debut full-length album, Welcome to Bobby’s Motel, due out June 26 via Royal Mountain Records.