Home / Promos / Jaunt delivers a unique visual experience for new album, All In One

Jaunt delivers a unique visual experience for new album, All In One 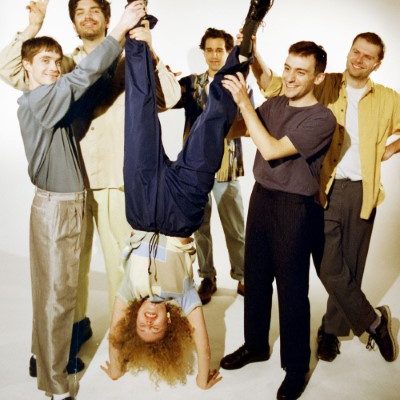 Toronto six-piece, Jaunt, has released a visual album for their brand new LP, All In One.

A day before the official album drop, the band shared a series of aesthetically pleasing visuals for six of the nine songs on the album, all orchestrated by artist tranquilo.

All In One is a highly anticipated follow-up from their successful 2016 release Chat. “Hello,” the single from the effort, has earned them over 2 million streams on Spotify.

Echoing the current state of the world, each visual exhibits a member of Jaunt completing an everyday activity in the comfort of their own home. Interestingly enough, these visuals were shot before social distancing was put into practice according to the band, but it makes more sense now more than ever.

“These videos shot in January were originally intended to highlight the serenity found in everyday acts of escape in self-care — painting, cooking, listening, reading, cleaning, watching. Now in this new era we are all experiencing together, they seem less about escape and more about our collective confinement. In lockdown the intended meaning of the videos, let alone the album as a whole, has completely changed. Finding a sense of peace in the otherwise lonely aspects of routine felt, in January, aspirational. Now, it feels necessary, almost mandatory,” says drummer Duncan Hood.