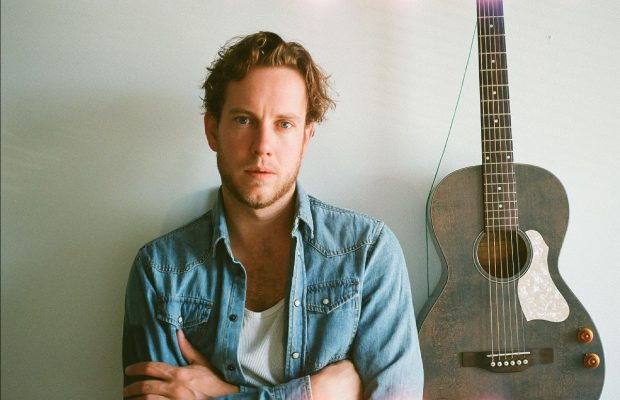 The emotional song, produced by Scott Franchuk, sees Nolan wear his heart on his sleeve in the very first line of the song: “One part human / one part hurricane.” This energy is expected to continue on Drifters, which will mostly feature acoustic songs.

“I wanted to keep it as stripped down as possible,” says Nolan of his forthcoming release. “We recorded most of it to my Tascam two-track reel-to-reel in an attempt to make something that resembled the sounds of my favorite records from the ‘70s with that real warm tape sound and vibe. I also have always wanted to collaborate with guitarist Kevin Breit (Norah Jones), and he graciously added some beautiful touches to this album.”

“Drifters” will be the first release of Nolan’s through Fallen Tree Records, a folk label based in Edmonton, Alberta.