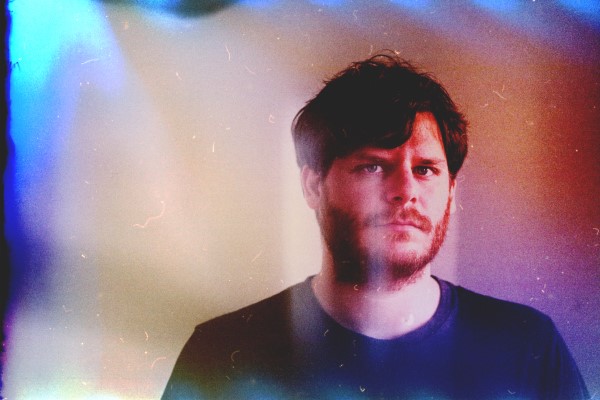 Venus Furs has just debuted their video for the new single, “Living in Constant”.

Venus Furs is the moniker of Montreal’s Paul Kasner, a multi-instrumentalist, writer, producer, and self-described perfectionist. In the preceding years, the act has taken many forms, supporting the likes of The Horrors and The Twilight Sad as Kasner worked on refining and determining exactly what Venus Furs was meant to be. After years of hard work and multiple hurdles, Kasner is on the verge of releasing Venus Furs, a rigorously crafted set of songs that voyage heedlessly through sonic and mental terrain in a way that could only be the product of a single idiosyncratic mind.