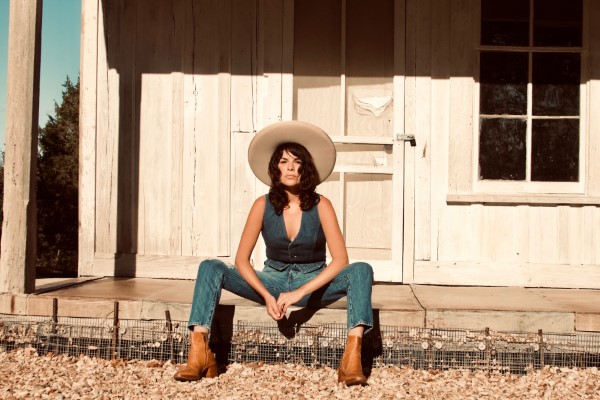 Prince Edward Island’s Whitney Rose has just released her new single “In a Rut”, now available on all music streaming platforms. The track is off of her upcoming album, We Still Go to Rodeos, set to be released on April 24th.

Rose is an award-winning internationally lauded and critically acclaimed vocalist and songwriter whose music bends genres and transcends international boundaries. Rose has been covered in major outlets like The New York Times, Rolling Stone, The Fader, UPROXX and international fashion outlets like Fashion Magazine, Glamour, and Esquire.

Announced via Rolling Stone Magazine in February, We Still Go to Rodeos features twelve original Whitney Rose recordings and was produced by Paul Kolderie (Radiohead, Hole, The Pixies, Uncle Tupelo, Toots and The Maytals, Lou Reed). “In a Rut” comes in a time where the world could use a little boost. An unintentional happenstance, Rose hopes that the tune helps whoever might need it right now, saying,

“I wrote the song when I was in an immense personal rut back in February 2019. It’s all I could think about and I just kept telling myself I’m in a rut, and I’ll get out of it. Turns out we’re all in a rut right now, but we’ll collectively get out of it. There is light at the end of the tunnel. Always is.”