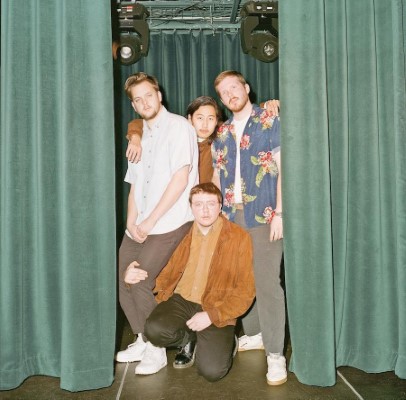 Indie rock band Heaps is making the most out of their time in social isolation with the release of a brand new single, “Softly”.

The four-piece out of Lindsay, Ontario, formerly known as The Kents, are making the best out of a bad situation with the release of this new track recorded from the homes of the band members.

Here is what lead singer Warren Frank had to say about the track.

“After a few days of social distancing, we were at a loss for what to do. Our next single release was pushed, our shows were postponed, the record release as a whole is being shifted on a daily basis. We want to continue to write and grow, so we re-imagined ‘Softly’ from the confines of our individual home studios. Sending back and forth different tracks, different takes, different mixes, embracing the opportunity to create within a restricted environment with whatever gear was on hand. A small step in figuring out this new reality, but the first of many more to come.”

You can hear “Softly” on the band’s debut record, What Is Heaps, due out later this year.