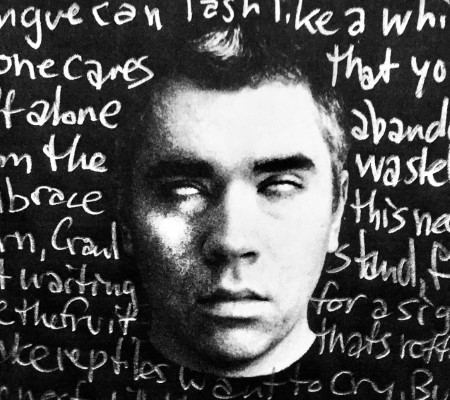 Photo Supplied by the artist

Vancouver, BC-based Dark Years from Now is the brainchild of multi-instrumentalist Dan Potter. Today, we teamed up with him to unveil a video for his single, “Heaven and Hell Collide”. The video itself was directed by Potter and has a broken TV transmission theme where all the channels are set on METAL!

“The video for ‘Heaven and Hell Collide’ is all about the timeless obsession mankind has with self-inflicted violence, insanity and ultimately self-annihilation. Images of man’s inhumanity towards man emerge out of the static to shock and disturb making us question our feelings of invincibility in the face of our savage mortality.  Leaving the channel changer in the hands of Dark Years from Now also results in visions of barbarity on the fret-board as scenes of intense vocal and guitar performances tune in and out of the twisted broadcast like a wicked horror character tormenting his victims from afar.”

Check out the video below and stay up to date with Dark Years from Now via his socials.