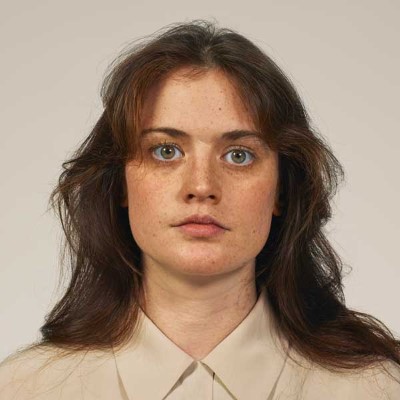 Montreal’s TOPS are back with a brand new collection of songs to bolster their already impressive catalogue of synthpop hits. I Feel Alive is the latest outing for the four-piece out of Quebec and the first to feature keyboardist Marta Cikojevic who assumed synth duties on the record. This addition to the band freed up singer Jane Penny to experiment with new elements in the band’s sound, including an impressive and unexpected jazz flute solo on the record’s opening track. They still manage to remain faithful to their synthpop roots, however, and produce a tight and consistent record with solid lyrics and delivery to match.

The record opens on “Direct Sunlight”, an upbeat, dream-like dance track that features some synth passages that sound straight out of an 80’s arcade overtop of a simple but catchy jungle-style drum beat. The track takes an unexpected turn when singer Jane Penny pulls out her flute for an extended jazz solo to carry the song to its free-form end. Overall, the musical depth and diversity that TOPS displays on this record is nothing short of impressive. The band is able to operate in the familiar space of 80’s-tinged synthpop but convey a wide range of moods and tones through Penny’s versatile vocal range and lyrical content. On some tracks, she delivers a very soft, hushed, almost whispered tone that exemplifies the heartbreak and vulnerability that is explored in the lyrics of a song like “Ballads & Sad Movies”, for example. On a song like “Take Down”, however, we hear a much deeper, fuller tone from Penny’s voice that pairs perfectly with the more toned-down, jazzy atmosphere that the song establishes. And on the complete opposite side of the spectrum, we hear a very high-pitched, almost pixie-like delivery that, again, matches up with the light and upbeat enthusiasm on a song like “Witching Hour”. As well, the groovy and clean guitar and bass riffs remain a staple in TOPS’ sound and help keep the record fresh and driving forward the whole way through.

Despite all the variance in tone, I Feel Alive still feels very much like a tight and calculated distillation of what the band does best, plus a little of what they don’t usually do for good measure. This consistency may be in some way a sacrifice of many overly memorable choruses or hooks, but the result is clean and catchy nonetheless.