July Talk announce album with new single, “Pay For It” 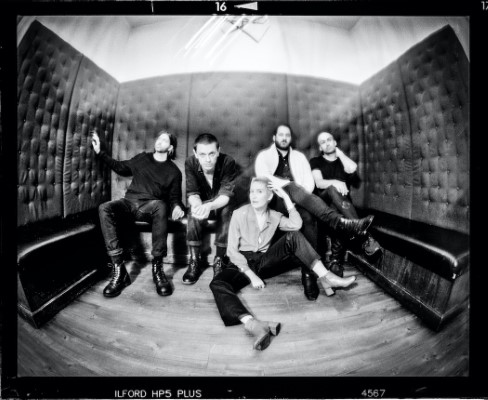 Canadian indie rock all-stars July Talk are back with a brand new single, “Pay For It”, the first new release from their hotly anticipated new studio album.

With it’s accompanying music video, “Pay For It” is the lead single ahead of the band’s upcoming full-length record, Pray For It, due out July 10 via Sleepless Records.

The video’s director, Norah Sadava, says that the idea surrounding her latest creation deals largely with the themes of change and consequence.

“Five weeks ago we wrapped a music video shoot. The lyrics, the images, the concept…it contextually lived in that moment and meant something personal and specific. Four weeks ago we were editing the video. The lyrics, the images put in sequence… the context had slightly shifted. The meaning of a face mask had changed. The connotation of two hands touching had changed. Two weeks ago crowds of people, a hospital….all carried new meaning. Today we are releasing this video. The news around the world is changing so rapidly that it’s hard to know what these images will mean today, tomorrow, next week.”