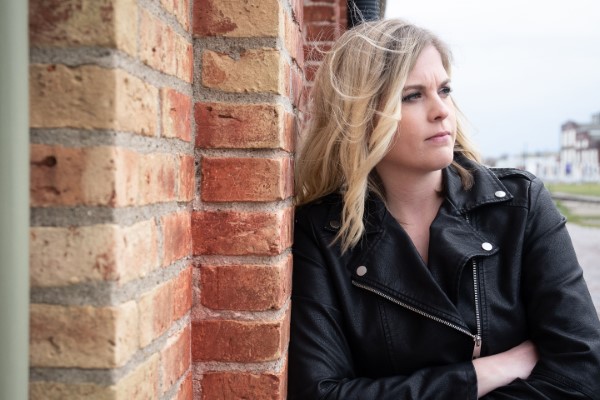 Singer-songwriter Karen Emeny is out with a new video for “Meant For This”, the lead single off of her upcoming EP release, The Right Mistakes.

The London, Ontario-based artist teamed up with Emm Gryner to co-write and provide backing vocals to the track.

Directed by Darryl Lahteenmaa, the video for “Meant For This” dropped last Friday. Here is Emeny speaking about her latest video release:

“The director, Darryl Lahteenmaa, and I began talking about different concepts, keeping things moving, and trying new camera angles. There was one thing that I had really wanted to try, which was to create a music video that was recorded throughout different seasons. We decided on a few places throughout London, Ontario that would offer unique scenery, contrasting colours, and during different times of the year. One difficulty with the filming of this particular part is that I had to lip sync it at double the speed! Some people in public spaces, like the Western Fair, thought I was crazy because all they could see was someone lip syncing while walking through a crowd and a man with a video camera running around her really quickly.”

The Right Mistakes is set to drop sometime this summer.