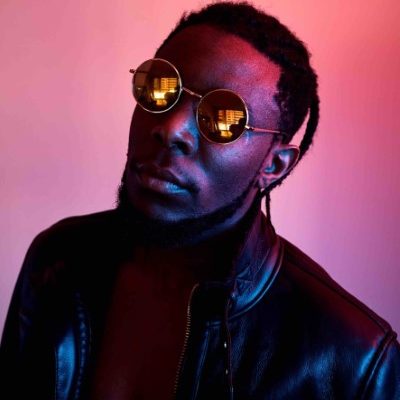 Following the release of his new album, Bashment Trap House, Toronto-based hip-hop/ dancehall hybrid, Lexxicon shares a video for his single, “Lonely”. In addition, Lexxicon will perform the album live at a headline gig on July 11 at The Boat – see below for all details and watch Lonely here.

“Lonely is a song matters to me the most right now, due to my reason for making the song especially being of the few vulnerable young people with pre-existing autoimmune health conditions with medication that also additionally lowers my immune system to keep me from being in pain, which makes the virus more of a concern,” Lexxicon says of the track, which was inspired by his own battle with Crohn’s disease, and resonates worldwide during the global pandemic. “With that said, while still with family during the crisis, lonely is still a continual feeling during these times along with all the cancellations affecting the music community as a whole. Inside the mind of a creative is not always the most positive space, but it’s still the breeding ground for art, and I just wanted to give a visual representation of that.”

Lonely was produced by Edmonton’s Artafacts Music and engineered by Duppz. It follows previous single and video, Di Don Don. Lexxicon was at the helm as creative director for the visual for Di Don Don, collaborating with director, Chris Prince. Filmed in Toronto, the song is about Lexxicon proving himself as an artist in the city, standing tall in his confidence.

Check out the video below and stay up to date with Lexxicon via his socials.