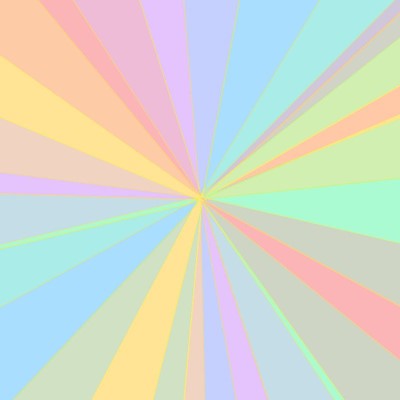 It has been eight years and a lengthy break from singing due to vocal surgery since Jennah Barry’s debut album Young Men. After taking some time to regroup, Barry began writing again. Ultimately, this is what led to the March 27th release of Holiday.

Hailing from the coastal haven of Mahone Bay, Nova Scotia, Barry is described as “one of Atlantic Canada’s surest sirens. Her undeniable, rosewater voice sets a mood wherein even the hardest truths seem palatable.” (Facebook)

Barry describes Holiday as a whole album about “ruminating,” from the “very beginning, starting with the rueful waltz ‘No Dancer.’” Overall this is a very ‘time-stopping’ song, with everything slowed down to suit its purpose. It has an older feel to it, allowing those who listen to reminiscence about previous times.

“Roller Disco”, the album’s first single, is “steeped deep in nostalgia, strings, and gentle sadness, a lost AM radio hit.” According to Barry, “ever since I wrote that song I had a visceral idea of how I wanted the whole album to feel. I wanted people to feel very far away, and lonely but okay with it.” The song definitely has a very laid-back vibe, supplemented with the addition of an acoustic guitar.

“The Real Moon” is a great feel-good, easy listening tune. It’s catchy, with remnants of a smooth jazz song. The addition of dreamy vocals, acoustic guitar and horns adds character to the overall feel of the song.

“Are You Dreaming” is dubbed the album’s lullaby. The beginning of the track reminded me of something you’d see in an old cartoon as it switched scenes; the utmost attention grabber. This track focuses more on Barry’s vocals than many of the other tracks,  with soothing music in the background. A similar approach is used in the solemn sounding “Pink Grey Blue”.

One apparent theme throughout much of Barry’s work is the floating sound created through the melodies that is used to support the music. This is apparent in “Rocket”, a tune with a far away drifting sound. Out of all the tracks, this one has the most modern feel that matches today’s typical pop sound. Make sure to listen carefully though or you may miss the very subtle backing vocal that she used. “I See Morning” follows a similar sound. This song, said to be one of Barry’s favorites, allows you to sway back and forth as she takes you on a journey with her.  Towards the end of the track, everything becomes quieter, enhancing the feeling of tension as it causes the listener to focus on what is happening.

“Stop The Train”, the final track on the album can be considered the sad, good-bye song. This slow-burning, dramatic track “is a metaphor for whether pursuing music is still worth it at all.” This is evident by the lyrics: “I took a long look behind me/you’re gone.” The track itself is very sparse, which sounds just right for this type of song.

Holiday is described as “a reflection of maturity, of worn-in and worn- down experience, and, like all of Barry’s work, it is intimate and intricate, timeless and universal.”  No better words can describe the emotional journey that the listener will embark on right from the beginning of the album to the last note of the closing track.