Home / Promos / RIELL releases video for “Control of Me”

RIELL releases video for “Control of Me” 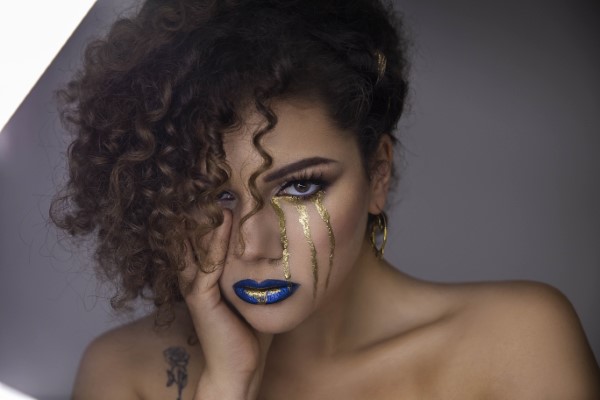 Edmonton, AB’s dance-pop artist, RIELL has released a video for her new single, “Control of Me”. Following the release of ‘Stubborn’ earlier this year, Control of Me’ is the 2nd track to be released from RIELL’s debut album PARADISE which will be out in October 2020. And as the title suggests, the song is all about control and the power dynamics at play within relationships.

‘”Control of Me’ is a heavy, groove driven track inspired by a relationship with a moth-to-flame dynamic,” says RIELL. “Even with the relationship being monopolized by this dynamic, the song acknowledges the fact that people only have as much power over you as you give them. In this song, it happens to be someone I gave a lot of control over me and I liked and went along with it. At the end of the day though, I knew they only had control of me for as long as I gave it to them as that is how that power always works.”

The video is the 2nd in a series of 5 connected videos filmed in Toronto that will be released ahead of RIELL’s upcoming album, PARADISE, later this year.

Check out the video below and stay up to date with RIELL via her socials.