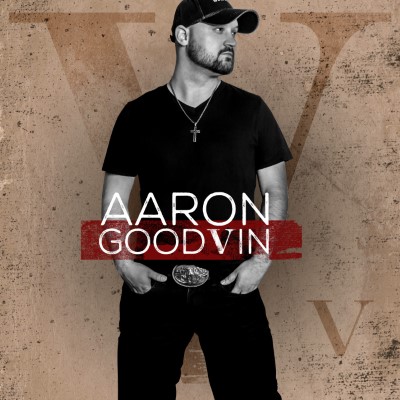 Aaron Goodvin, a six-time CCMA award nominee who calls Spirit Lake, Alberta, home, is thrilled to have released the music video for his latest single, “Good Ol’ Bad Days”. It’s the latest single from his sophomore album, V, for which he earned his first JUNO Award nomination this year in the Country Album of the Year category. The video was directed by Travis Didluck and shot in early March in Toronto.

Here are some tidbits about this single and album:

To watch, go to https://www.facebook.com/aaron.goodvin