For your listening pleasure, the Washboard Union just released an acoustic version of their latest hit single, “Country Thunder” 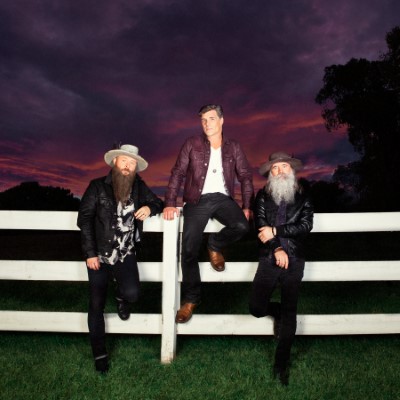 The Washboard Union have just released the acoustic version for “Country Thunder” to all digital streaming services and retailers, as well an acoustic performance video for this smash hit.

This trio (Chris Duncombe, Aaron Grain, and David Roberts) who hail from Vancouver have become one of Canada’s most-loved country music artists with talent that goes beyond and beyond. They perform with uniqueness and such high energy that to be at one of their live shows you can truly see how this combination sets them apart from any other music group out there today. They are gold-certified and they are the two-year reigning Group of the Year at the CCMA Awards and winners of the JUNO Award for Breakthrough Group of the Year, bringing their career music award total to an incredible 27.

“We hope to see everyone again on tour very soon but as we weather this storm, we wanted to share this acoustic performance today of “Country Thunder” which we taped a few weeks ago. In addition to the video we recorded in studio, we have also released the audio today, so while we’re all stuck at home and can’t see you for a while, we hope you enjoy this acoustic version of “Country Thunder.””

Watch the new acoustic version of the video for “Country Thunder” here:

Download or stream the acoustic version of “Country Thunder” here.

The Washboard Union also has some great news to share with their fans – they are releasing their new album on April 24 from which “Country Thunder” is the first single.