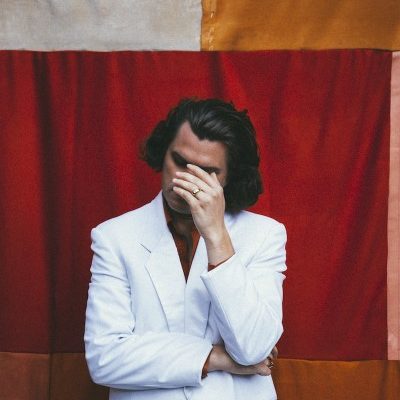 Montreal-based singer-songwriter Alex Nicol dropped a new video on Friday for “Two Times a Charm” alongside his debut album release.

This latest video comes off the opening track from Nicol’s debut full-length album, All For Nada, which released on Friday via Michel & Anniversary Records.

The content of “Two Times a Charm” speaks of indecision and the challenges of a restless mind, according to Nicol.

The title of his album serves as an homage to his long-time partner, Nada Temerinski, who was involved in much of the production and development of the record.