Single Mothers announce deluxe edition of album, Through a Wall 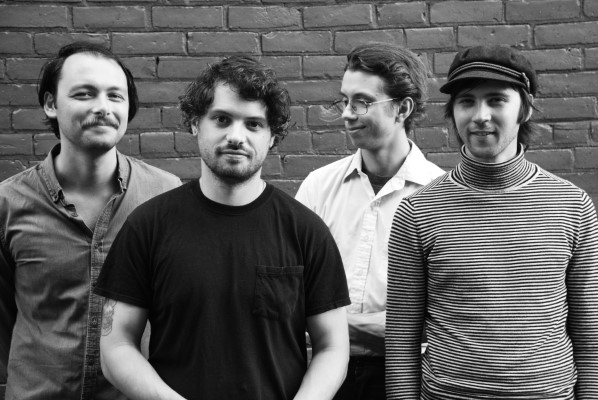 London, Ontario punk rock band, Single Mothers, announced on Tuesday that they will be releasing a deluxe reissue of their JUNO-nominated record, Through a Wall, later this spring.

The highly acclaimed record dropped in 2018 via Dine Alone Records and is being given the remix and remaster treatment and will be re-released on April 3. You can pre-save the album here.

Vocalist Drew Thomson says of the reissue, “I love alternate takes, alternate mixes. Some of my favourite songs are versions that weren’t on the original record. I thought ‘Through A Wall’ would be a perfect record to revisit and tweak and give a new personality.”