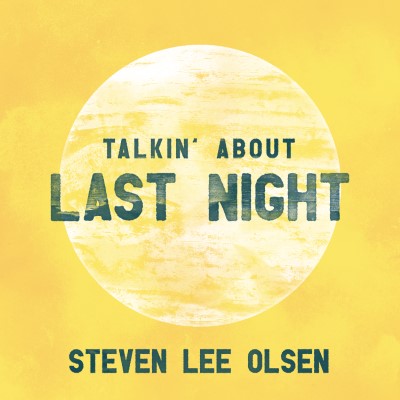 Acclaimed country music star Steven Lee Olsen has big plans for the month of March as he gears up to release a series of recordings over the coming weeks, starting with “Talkin’ About Last Night”, which was released on March 6, 2020.

Olsen’s own record label, SLO Circus Records, has three more single releases lined up, two are due for March 13, “If You’re With Me” and “Unhappy Hour”, and the final, “Can’t Not”, out March 20.

The Nashville-based Canadian has a few festival shows lined up for this summer. Here are the dates: