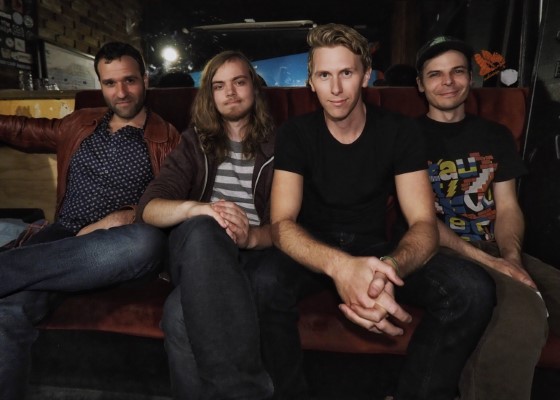 Vancouver indie rock band Colour Tongues are out with a new music video for their latest single, “Control”.

The band formed in 2017 and dropped their debut EP in December of that year and saw it reach high chart positions across the country.

According to the band, the video for “Control” was “inspired by New York City aesthetics and the contemporary dancing of Anya Saugstad”.