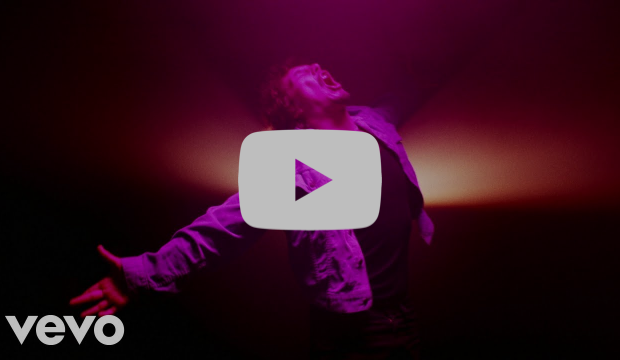 This latest track from Bad Child was featured on the soundtrack of the recently released Netflix film, To All The Boys: P.S. I Still Love You.

“Candy” makes up half of I, Bad Child’s latest two-track release that he plans to be part of a series of recordings to come out this year.

Here is Bad Child talking about the video behind “Candy”:

“I wanted to work on something interdisciplinary and I found it was a perfect medium to explore animation. Like the song I wanted to create a truly multimedia experience.”

Bad Child has a run of Canada/US shows lined up, starting at the end of March. Here is the full list of dates: