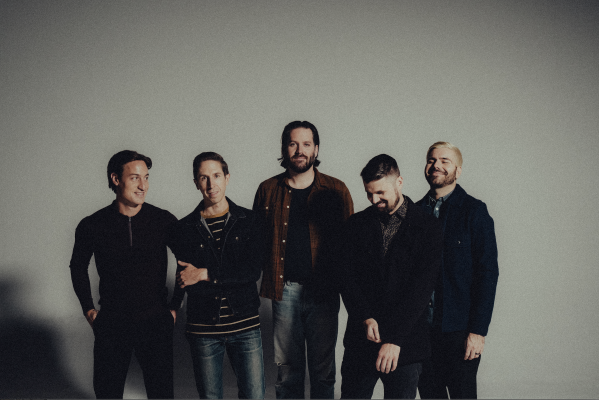 The five-piece out of Burlington, Ontario, with eight full-length records already under their belt, is set to release their newest album, A Beautiful Place To Drown, due out this Friday on UNFD.

This latest track sees the band collaborating with American rapper, Princess Nokia, which the band described “as an unexpectedly natural fit for her dynamic vocals”.

“We’d seen Princess Nokia mention that she was a fan of ours and we had the chance to hang out last time we were in NYC and just hit it off. ‘Madness’ was one of the early songs we had musically and it kept evolving until we knew it needed a strong female voice on it to put it over the top. The first person we thought of was Princess Nokia. She had an amazing take on the vibe and meaning of the song and absolutely killed the verse. She’s such a talented and kind person. It was amazing to collaborate with her.”

Silverstein is currently out on an international tour in celebration of the band’s 20th anniversary. Here are the dates:

Share this:
Related ItemsAuteur ResearchCanadianEmoMadnessPrincess NokiaSilversteintourtour dates
← Previous Story Ali Gatie releases new video, “What If I Told You That I Love You”
Next Story → RAIDER release new music video, “Guardians of The Fire”