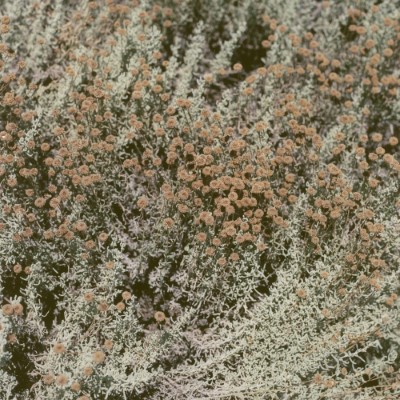 Calm, dreamy, and soothing to the soul—with qualities like these, Loving’s debut full-length is like an instant cure for mental tension.

If I Am Only My Thoughts is all about soft vocals, casual tempos, and clean instruments save for some subtle effects. This is good music for a leisurely drive on a sunshiny day, a summer stroll through the forest, or perhaps sprawling out on the beach. In fact, a couple of songs, such as “Write a River,” verge on a straight-up island music vibe (of the tropical kind, rather than the band’s home of Vancouver Island). Mostly, though, there exists more of an indie, folkish sound, heard especially in the acoustic and somewhat warbly electric guitar riffs that are present almost everywhere, along with ambient keys and steady, understated rhythms.

The album is relatively consistent in tone, to the point that no one song overtly stands out from the others, although some of their striking titles certainly do (like “Nihilist Kite Flyer” or “Growing Flowers by Candlelight,” for instance). Because of this regularity, its placidness, and the way that all parts mesh so well together, there can be an illusion of simplicity to Loving’s music. But if you pay attention to each individual component, there is often quite a lot going on at once. Take the instrumental “January,” which gradually heightens to a peak of soaring violin and old-timey sounding piano over various other layers of melody, each one doing its own distinct thing. And it all unfolds so smoothly, on this track and the rest at large.

This is not an “in-your-face” release. It’s more of the “nestle-snugly-in-your-ears” type, and it’s impossible not to feel at ease while listening to it.