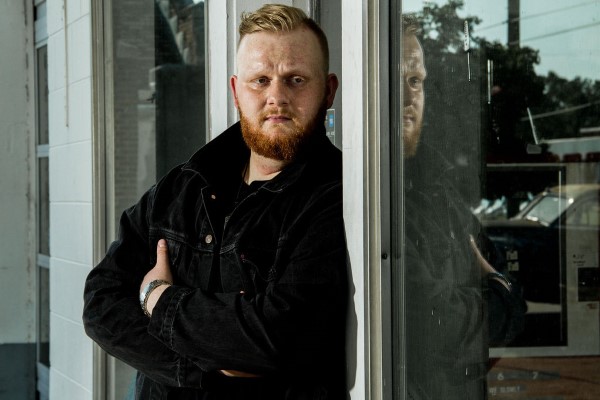 Ontario based country singer, Josh David, has his debut single out, called “Safe Place to Break”.

The singer-songwriter from Kitchener, ON already has hundreds of shows and high-profile opening spots under his belt and is looking to break out on his own into the world of country music.

Canadian Beats had the chance to speak with Josh about his new single and what his plans are going forward.

Your debut single is called “Safe Place to Break”. Could you speak a little bit to the story behind that song? What was the inspiration?

The Idea for the song “Safe Place to Break” was one of the titles that came to the table when Jeff Johnson, Red Parker, and myself were writing. I instantly fell in love with this concept about “something” being your place of safety and finding happiness.

You have already played hundreds of shows and opened for many huge acts in the world of country music. What have you learned from these experiences? Is there any moment or lesson that has stuck with you over time?

Every time I step on stage I learn something new about myself. I love watching established country artists perform and I absorb what they’re doing. The way they’re captivating the audience and how they do just that. It’s always an amazing experience.

Is there anything not being done in country music today that you think ought to be? Any ground not being broken? Any avenues you hope to explore?

I think Country has to be one of the most diverse genres out there presently. There’s so many branches of country, pop-country, rock-country, bro-country, outlaw country, etc. the list goes on and on. I think it’s amazing!

I always love playing at new venues. The dream venue would by far have to be either the Ryman Auditorium or The Grand Ole Opry.

Any plans for a full-length release in 2020?

I am currently working on my 2nd single the release date is TBD.  Hopefully, an album to come late this year or next year.

A few artists I have been obsessed with would be Tenille Townes, Hardy and Riley Green.