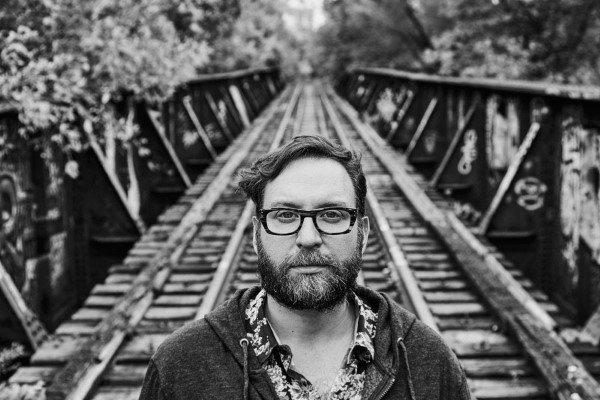 Acclaimed Canadian pianist, R. Grunwald, released a new video on Tuesday for his song, “Said He To Thee”.

The Toronto-based session musician dropped this new video ahead of the release of his debut solo album, Oma, which was released yesterday.

Grunwald says that “He Said To Thee” came out of a creative block he was working through at the time. Here he is talking about his new track:

“This song is a composition that came out while searching for strategies to cope with writer’s block. During my Banff residency, I found myself struggling to come up with new ideas and so I took some of my favourite piano music and analyzed it harmonically. The piece that struck me the most was the ‘3rd Gymnopedie’ by Erik Satie. I loved the darkness of the main harmonic movement in the piece. I also love how the middle section or bridge that lifts the mood and makes the listener feel hopeful for a moment. ‘Said He To Thee’ is my take on this piece. The video was created by Kyle Laurin and it combines a filming technique involving coloured inks and dyes with raw footage that I shot of my Oma and her home back in January of 2019.”

Grunwald will be heading out on tour on March 11. Here are the dates: