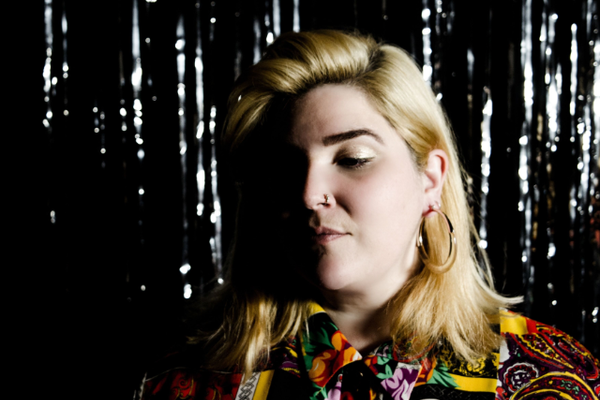 Maritime singer-songwriter Kim Harris will be heading out on her east coast tour this week, starting with Truro, Nova Scotia, on this past Thursday.

Harris will be out in support of her latest release, Heirloom, which was named by CBC Music as one of the “25 Canadian albums to look forward to in 2020”.