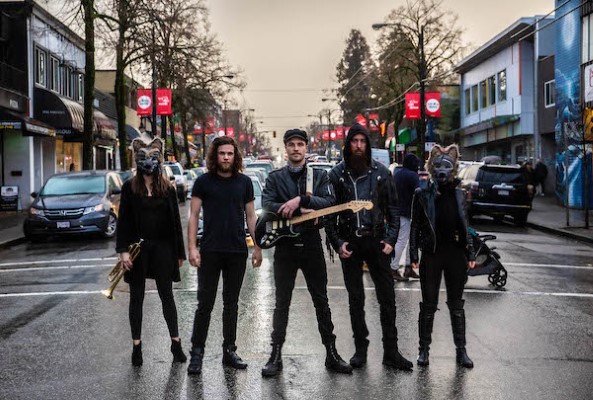 The announcement follows the band’s release of their new single, “Day As An Arrow”, which came out last Wednesday.

Here is what vocalist Tom van Deursen had to say about “Day As An Arrow”:

“‘Day As An Arrow’ was born on the banks of the Xingu River in the heart of the Amazon 7 years ago after seeing the heartbreaking displacement of Indigenous peoples as a direct result of industry,” says lead vocalist Tom van Deursen. “In its final form, the song pulls taught the question of where you’d fly if you could move much faster than the frustrating snail’s pace of politics and reconciliation. It is dedicated to the Wet’suwet’en people of northern BC, who are relentlessly fighting as you read this for their voices to be heard.”

This Friday’s EP release will help kick off the band’s spring tour which will cross nearly the entire country and run well into May. Here is the full list of dates: