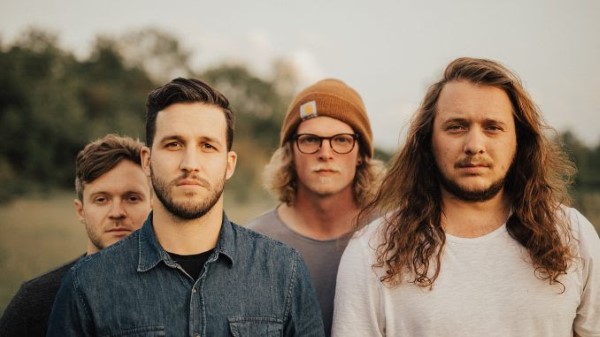 Hamilton-based indie rock band King Park has recently shared the first single “Listen up Now” off of their upcoming album, Everett. It was produced by Glen Watkinson of Hamilton’s Sheepdog Studios. The band had this to say of the new track and upcoming album;

““Listen Up Now,” taken from our forthcoming new album, Everett, was sparked by the first fight of a new relationship, made all the worse because it occurred in the morning. By sundown, our lead singer Timon had completed the song.

This song questions what we really want, extending from one’s relationship to their job and music too. “Listen Up Now” was the seed which Everett grew from, capturing a sense of millennial dissatisfaction – a simultaneously listless and restless quality.”