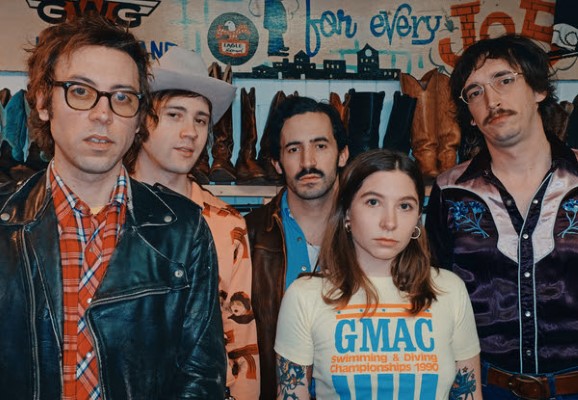 Indie-rockers Daniel Romano and his band The Outfit announced their upcoming live album, OKAY WOW, due out on March 27 via You’ve Changed Records. You can pre-order HERE.

The live album will feature 15 tracks taken from recordings of the band’s tour across Scandinavia and will be limited to 1,500 vinyl pressings.

Daniel Romano and The Outfit are currently on tour along the US east coast. Here are the dates: