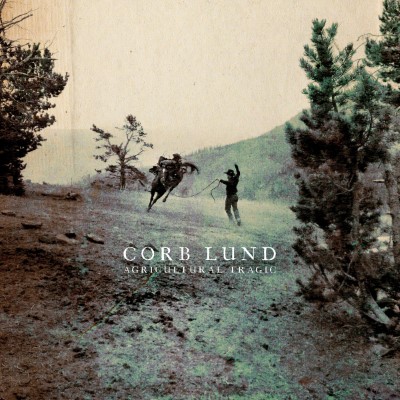 Corb Lund has just released the second song from his forthcoming album Agricultural Tragic. The new album will be Lund’s first album of original material in almost five years. The new track, “Old Men” was written to celebrate those that have taken the time to perfect their craft.  Agricultural Tragic is due out on April 24, 2020, and is currently available for pre-order. The song follows on the heels of “90 Seconds of Your Time.”

“’Old Men’ is about appreciating wisdom and ability in a world increasingly obsessed with immediacy. I love old stuff; old books, old guitars, old records, old guns, old saddles and old people. And I really like folks that have spent a lifetime perfecting the things that they’re good at. Especially the folks that make whiskey.” Lund notes.

In addition to the new album Agricultural Tragic, Lund has announced a 25-date Canadian tour which is set to begin April 27, 2020, in Victoria, BC. The show is expected to be bigger and better than ever, with newly added production elements, as well as VIP packages including a meet and greet and acoustic performance now available at corblund.com. Before the new tour begins, Lund will make his debut at the historic Grand Ole Opry in Nashville, Tennessee on April 18, 2020.

When discussing the new music, Lund says “There are people who do Western music and they kind of freeze-dry it, like museum style. I don’t do that at all. I’m interested in expressing myself currently. Which is actually what it feels like to have six generations of cowboy heritage thrown into the crazy 21st Century urban setting. I love the traditional style and I use it. But I approach it with abandon and irreverence.”