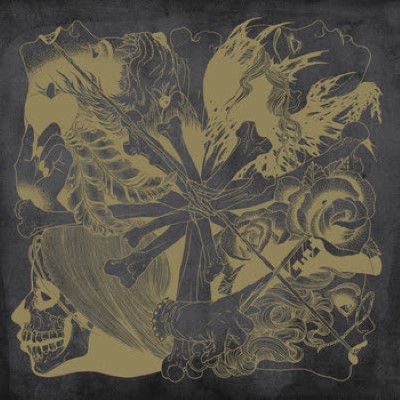 The Toronto-based four-piece worked with legendary Canadian producer Harry Hess to put together this brand new remaster of the record, which will be available both on vinyl and as a digital download on March 20 via the band’s own Bat Skull Records.

The JUNO nominated Bears, Mayors, Scraps & Bones featured a cover of the Beastie Boys’ hit song “Sabotage” that earned the band a significant amount of international recognition around the time of its release.

Here is what singer Liam Cormier had to say about the upcoming rerelease:

“It’s crazy looking back ten years at this album and listening to all these songs. Hearing where we were at as a band, especially having Jaye writing on bass, made everything so much heavier. I could also really scream at this point after playing 1000+ live shows, this is where we really shifted into being more metal and aggressive of a band. I’m also so stoked this vinyl is available worldwide after so many people have been asking us all the time where they can find it and extra stoked it can be out on Bat Skull Records!!!!”

Cancer Bats are heading out on tour in mid-March, starting in London, Ontario. Here is the full list of dates: