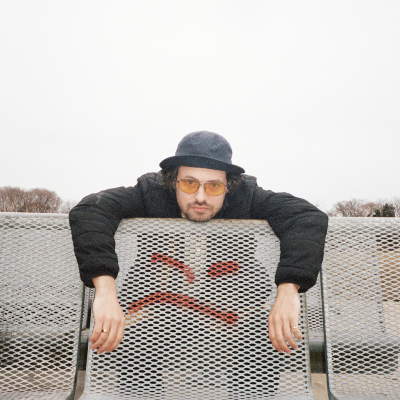 The Drew Thomson Foundation released a new music video on Wednesday for their single, “Karma”.

The video comes off of the Hamilton indie rock band’s debut self-titled album which released in September of 2019 on Dine Alone Records.

This latest project from the former Single Mothers frontman comes at a time where Thomson is attempting to pull himself back into the world of sobriety, after what he considers to be a “10-year alcoholic spiral”.

Here is what Drew Thomson had to say about “Karma”:

“‘Karma’ is a song about a person being so blissfully unaware that they float through life, with things easily falling in their lap –  and in turn that ease and confidence then pushes people close away. It’s kind of about some people I know and kind of not. This should be easy, you just want to love me!”

The Drew Thomson Foundation is currently on tour in support of their debut album, alongside Canadian punk rock icons, PUP, as well as Dashboard Confessional. Here is their full list of dates: