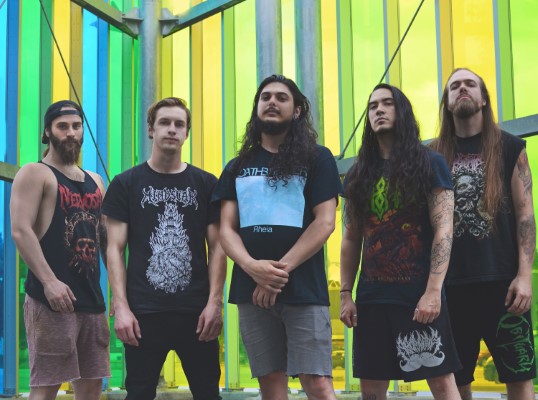 Ottawa-based technical death metal band Killitorous is heading back out on the road in March, in support of Origin and Beneath the Massacre.

The band is gearing up for their upcoming full-length release, The Afterparty, which is due out on April 20.

The Afterparty will be the band’s first follow up to their 2014 record Party, Grind. The first single from The Afterparty, “Married With Children” came out on Jan. 31. Here is what the band had to say about the track:

Killitorous will be opening up for all four of Origin’s stops in Ontario, starting on March 16 in Toronto. Here is the full list of dates: