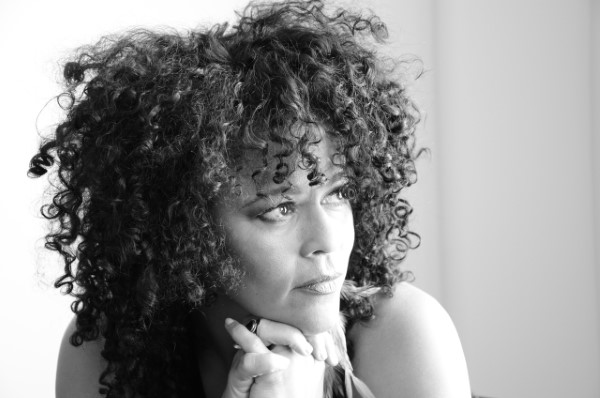 Montreal blues sensation Dawn Tyler Watson is up for a JUNO Award for Blues Album of the Year for her 2019 album, Mad Love. This is far from the first accolade that Watson has earned, however, as Mad Love has already been named Best Album/Best Producer at this year’s Maple Blues Awards, presented by the Toronto Blues Society.

Canadian Beats had the chance to talk to Watson about her JUNO nominated album as well as her experiences in the Montreal blues scene.

You have been nominated for your first ever JUNO Award this year for Blues Album of the Year. What do you think you did differently this time around that led to Mad Love being nominated?

I think it’s a matter of right place right time. I’m a bit of a fatalist that way. Since I’ve been working with the Ben Racine Band a little longer as well, the album is a lot more gelled than our previous one, Jawbreaker. This record also has a more consistent sound.

Every artist has their own method for how they like to put together a record. Some work collaboratively with a band, some prefer one-on-one sessions with a producer, while others take charge over their projects completely and work from their own vision. What was your approach to putting together Mad Love?

Well, frankly, I have a bit of an aversion to the studio. I much prefer live performances to recording. My producer, Frankie Thiffault, practically has to drag me through every song. Some of them are completely assembled in my mind, some are still just pieces of a song. For me, it’s a real collaboration between myself the band, and the producer. It takes a village for this artist. The final result reflects the love, support, and respect we have for each other as a group.

The blues is traditionally a style of music deeply rooted in a history of struggle and hardship. Where do you find the inspiration to express yourself in this style?

I think we can all relate to hardship and struggle. For me, the Blues as a genre is all-encompassing. It’s not restricted to a particular race or people. Everyone can relate. The beauty of the genre as a vehicle for my music is that it embraces all my favorite styles; gospel, jazz, roots, folk, funk, and rock n roll. All styles that I love and relate to. The blues is a melting pot for all of it and that allows me to express myself comfortably and freely, without having to feel like I have to conform.

Could you describe your experience being a bilingual musician working in Montreal? What sort of opportunities does the ability to express your art in two languages afford you?

Well, although I speak French quite well, I am far from completely bilingual. I can animate my show in French, but I sing and write in English. Quebec has always been very welcoming to me. I have toured all over Quebec and France and even though people may not understand the lyrics they seem to get the message of the music. That’s the power of the Blues.

How would you describe the state of the blues, in Canada, in 2020? What direction do you see the genre going in the future?

I feel like Canadian Blues artists are hitting the world stage with a force that’s been unprecedented. If the annual International Blues Challenge in Memphis is any indicator, people are taking notice of what’s coming out of Canada. If we look at the last 4 or 5 years, you’ll see Canadians in the finals every year. And not only that, in the top 3 spots out of over 200 acts from all over the world. The year before we won first place in 2017, my good friend and former musical partner, Paul Deslauriers, came in second place. Another Montrealer, Angel Forrest placed in 2018. Canadians are definitely getting noticed.

What music are you listening to in your spare time these days?

Is there anyone you’re rooting for this year at the JUNOs?