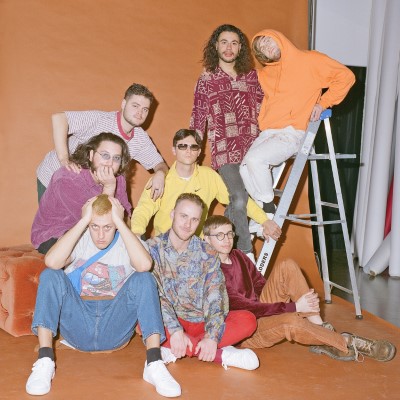 This latest outing from the 8-piece funk collective sees the band collaborating with Parliament/Funkadelic founder and frontman George Clinton, who contributes vocals to the track.

Busty and the Bass has also recently joined Broken Social Scene, Andy Shauf, Gord Down, and Sarah Harmer in signing with the indie record label, Arts and Crafts.

The band has a number of shows lined up for this spring. Here are the dates: