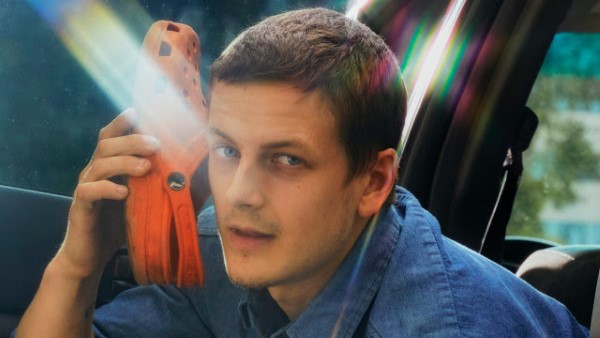 The song comes off of the Acadian banjo player’s debut album, Greatest Hits Vol. 1, due out on March 27.

Blending folksy banjo playing with lo-fi electro-funk beats to create a loveable and catchy sound, the Acadian artist is hoping will follow up the success he had with his previous single, “Les bateaux dans la baie”.

P’tit Belliveau will be celebrating the release of his debut album with a show in Montreal on April 1 L’Esco with more dates to be announced in the near future.

Share this:
Related ItemsAcadianBonsoundGreatest Hits Vol. 1Income TaxP’tit Belliveau
← Previous Story Benevolent Like Quietus release new single, “The Rise and The Fall”
Next Story → Tamara Maddalen releases video for “Whenever You Come Around”