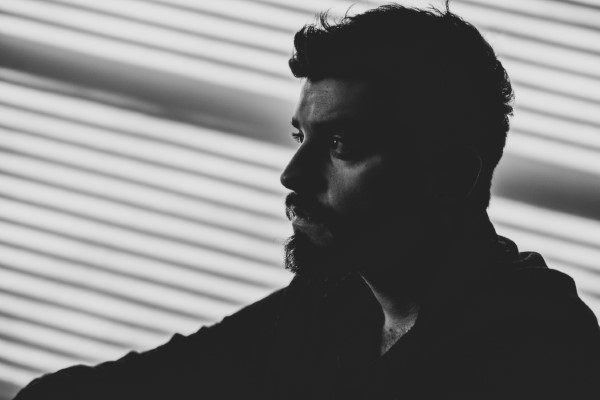 Toronto, ON-based Canadian-Italian singer-songwriter, Frank Moyo has released a brand new single, “Friend Of Mine”. The single features his smooth and serenading vocals over folk-informed rhythms that mingle with pop sensibilities.

Check out the single below and find out more about Frank via our Five Questions With segment.

Hey! I am Frank Moyo. A 26-year-old singer-songwriter born and bred in Toronto, Ontario. I have been gigging and writing since I was 11 and just released my single called “Friend of Mine” on all platforms. I draw inspiration from my heritage, which is rooted in Italy as well as certain aspects of Canadian life. Songwriting has become such an important aspect of my life and has solidified itself as my main passion and probably the only thing I think I am really good at!

My music has often been referred to as somewhat jazzy and alternative indie. I draw inspiration from other singer-songwriters such as Ray Lamontagne, Bon Iver, Johnny Cash, and Lucio Dalla. Telling a story and being able to translate what I’m feeling into song is my main goal as a songwriter.

My next shows will be supporting the iconic Bif Naked on her “Songs and Stories” tour. After that, I will be performing at the Burdock as support to Pat Robitaille in Toronto. For those who haven’t gotten a chance to see me perform I would say that my live shows are usually divided into acoustic or full band. Both allow listeners to grasp the meaning and emotions behind the songs. Performing acoustic allows me to focus more on the passion and lyrical meaning behind the songs whereas full band performances really bring out the true instrumental life of the recorded work.

I think I would suggest my new single Friend of Mine! it’s a true testament to where I’m at in my songwriting these days.

At this moment I am listening to Half Moon Run, Kaytranada and Andy Shauf!