Home / Promos / Benevolent Like Quietus release new single, “The Rise and The Fall”

Benevolent Like Quietus release new single, “The Rise and The Fall” 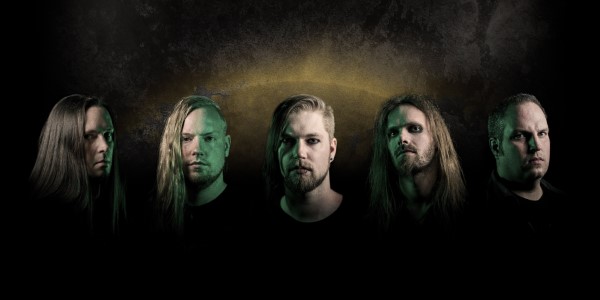 Calgary gothic metal band Benevolent Like Quietus dropped a new song on Monday, “The Rise and The Fall”, the second single off their upcoming record “Kill The Bliss”.

Here is what the band had to say about “The Rise and The Fall”:

“Layered with a dynamic vocal melody and captivating, poetically descriptive lyrics describing a battle of mortal love and immortal life.  The chorus is probably the catchiest on the album. It’s the perfect blend of rhythm, beat, vocal melody and a lead picking arpeggiated chords that give the chorus a lot of dynamic and depth.”