Land of Talk announce new album with single release, “Weight of That Weekend” 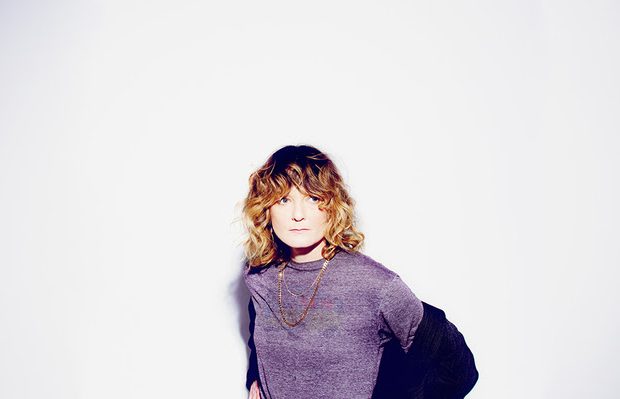 Montreal’s Land of Talk released a new single, “Weight of That Weekend”, on Monday to announce the release of their new album due out on May 15 via Dine Alone Records.

On the first single off of their upcoming record, Indistinct Conversations, Land of Talk are dealing with themes of sexuality and violence in this emotional new song.

Here is singer, Elizabeth Powell, speaking about “Weight of That Weekend”:

“‘Weight of That Weekend’ is a recognition of having been on the receiving end of a lifetime of sexual coercion, assault, boundary violations, and subsequent gaslighting. It all just came to light after an especially heavy weekend a few summers back. I was so sick of carrying all this weight that wasn’t mine to bear. So sick of being owned by all of this. Imposed on me mostly by men. I grew so sick of suffering and being slowed down by this weight. The song is a prayer for a lightness of being. A prayer for capital ‘L’ Love.”

Following the album’s release, Land of Talk will be heading out on a tour of Canada and the US. Here is the full list of dates: