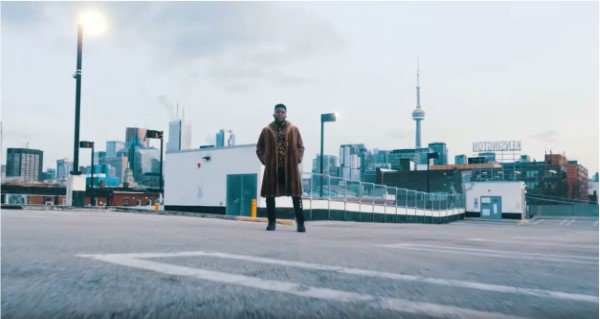 Lexxicon dropped a new music video for “Di Don Don”, on Thursday, off of his latest album, Bashment Trap House.

The Toronto-based dancehall singer is back with his first video following his Jan. 31 full-length release.

The video was shot in Toronto and directed by fellow Torontonian, Chris Prince.

Here is what Lexxicon had to say about the video:

“This music video is one where I have felt the most powerful, confident and in control. It’s a reflection of the confidence that I’ve only recently developed in my artistic journey. I want people to know I’m here and I’m just getting started.”

Lexxicon has a few Toronto shows lined up over the coming weeks. Here are the dates: