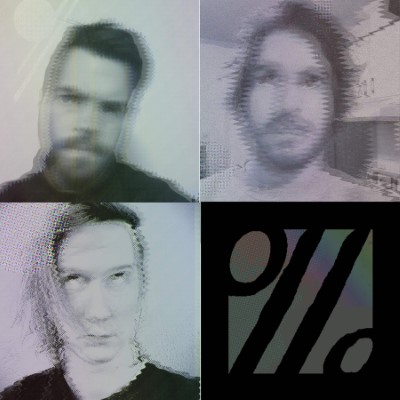 Montreal, QC-based indie-rock/ post-punk band, OPT//out is a brand new band that you should watch out for. The band has their first gig on Sunday at Quai des Brumes in Montreal, so now’s your chance to find out about them beforehand.

Check out their track, “Rough Shapes” below and find out more about the band via our Five Questions With segment.

We’ve all played in our fair share of bands but this project is still just a baby. We just released our first tracks on Bandcamp.

Musically we probably find a middle ground between what we like that’s currently coming up and the 00’s indie / noisy stuff we kinda cut our teeth on. We’re trying our best to throw some nuance into otherwise quite straight rock/pop.

We do! We’re gonna hit the ground running. March 1st will be our first show ever at Quai des Brumes in Montreal. We’re playing with our friends The Pretzels, and Mark Bragg and the Butchers. We’re figuring out something special for a live show but what that is exactly we don’t quite know yet. We’re also going to be at House of TARG March 14th with The Offers and Motherland and we’ll be in Toronto April 10th with our buds The Mature Themes.

Since we’ve only uploaded 3 tracks it’s hard to say. “Holocene” stands out to us as catchy and lyrically engaging so maybe that. But listen to all of them, it’ll only take like 10 minutes!

Well, we can’t overstate how great the Pretzels and Mark Bragg are. There’s also Mushy Gushy, dianacrawls, Frig Dancer, Dishpit, 36? Dump Babes, Go Bwah! Dream Creeps, Mombod, housepanther, Aruba, Fungus, Hex Beat.. there’s really no shortage of talent.. And of course we’re super influenced by the Canadiana of our time like The New Pornographers and Broken Social Scene, l and all the great stuff to come from those groups as well as acts like Wintersleep, Joel Plaskett, PS I love you, Hayden, Gord Downie, the Weakerthans. We could go all day.