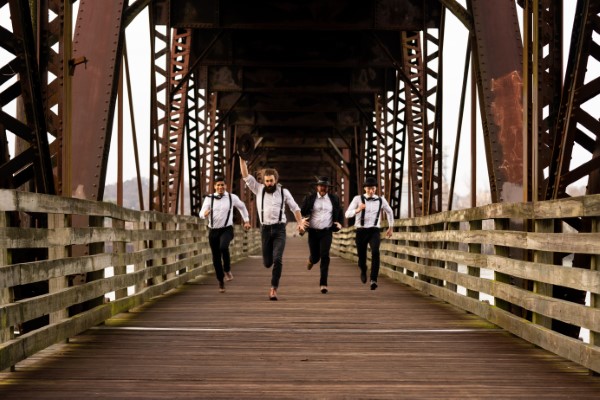 The JUNO Award-winning bluegrass band from the prairies, The Dead South, dropped a new video on Monday for “Fat Little Killer Boy”.

The track comes off the Regina band’s 2019 full-length release, ​Love & Sugar​, which is nominated at for Traditional Roots Album of the Year at the JUNO Awards this year.

According to the band’s press release, the music video for “Fat Little Boy” depicts an animated cautionary tale, showing off “bad endings for bad apples”, centered around the titular, fat little boy. The animation was done by Edmonton’s Rantdog Animation Studios.

The Dead South also announced a string of US tour dates to add onto an already expansive touring schedule that sees the band playing dates in the UK and across Europe.

Here is the list of new steps on The Dead South’s ​Served Cold Tour​: