Home / Shows / IN PHOTOS – Texas King in Barrie, ON

IN PHOTOS – Texas King in Barrie, ON 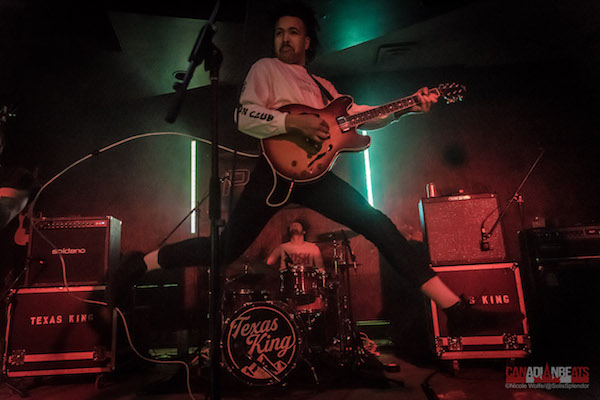 Texas King are fresh off their tour playing direct support to Canadian rock royalty, Big Wreck. These London-based rockers are keeping the engine warm on their tour van as they tour select cities across Canada and the United States over the winter. Last weekend they played back-to-back shows in southern Ontario with a show at the Horseshoe Tavern in Toronto on Friday night, followed by a show at the new venue in Barrie, PLAY for a night of music put on by STS Promotions.

There is quite the buzz for this band in Barrie as they receive lots of airplay on the local rock radio stations for their single, “Chandelier” and fans could not wait to see them again after their recent performance with Big Wreck in December. There was so much anticipation for this show that the online tickets for the event were sold out almost instantly!

Fans were treated to a wonderfully energetic performance by the Kings, including crowd favourites “Giants”, “Chandelier” and “Come Find Me”, which closed out the night. Their successes in the local music scene have brought to them exposure to the larger Canadian market, and its only a matter of time before this band is on the lips of every Canadian rock music fan! There is a reason they have a rapidly increasing group of dedicated fans. Their live performance is not to be missed! 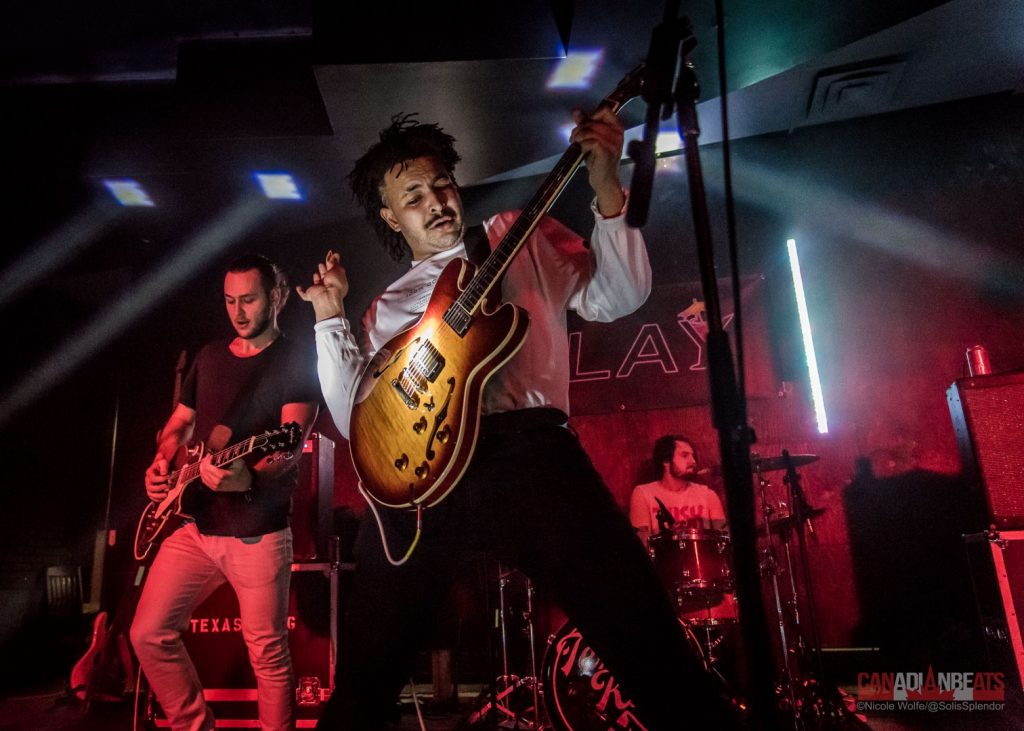 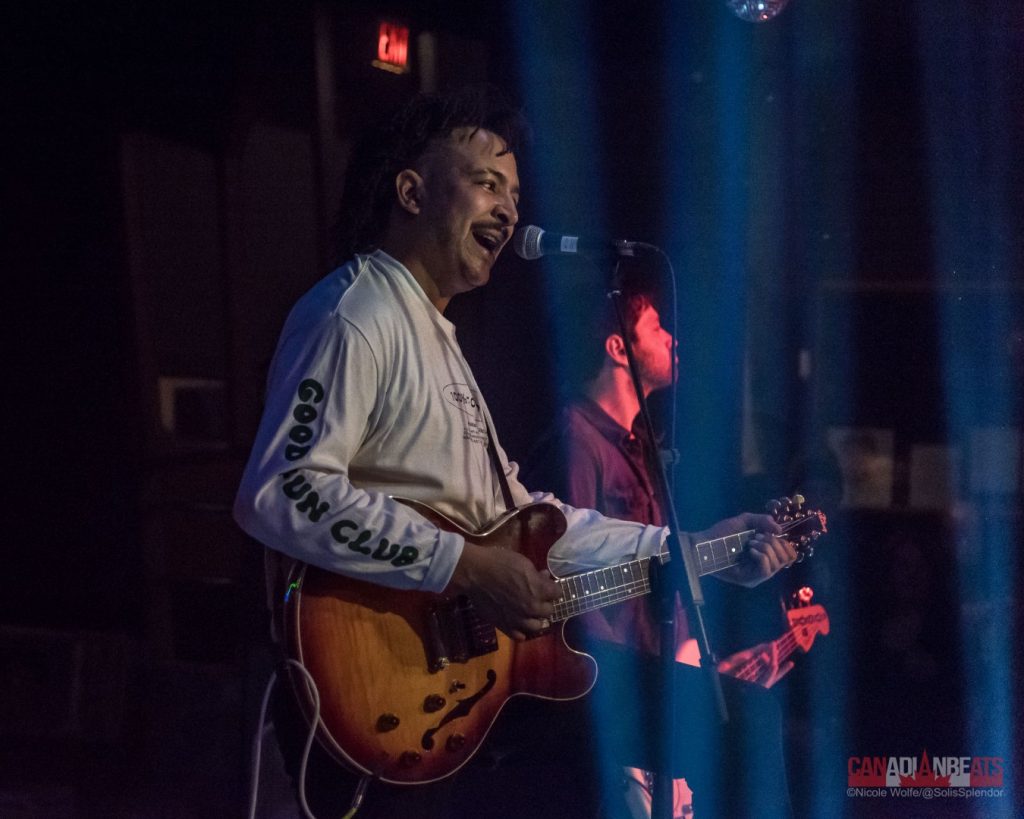 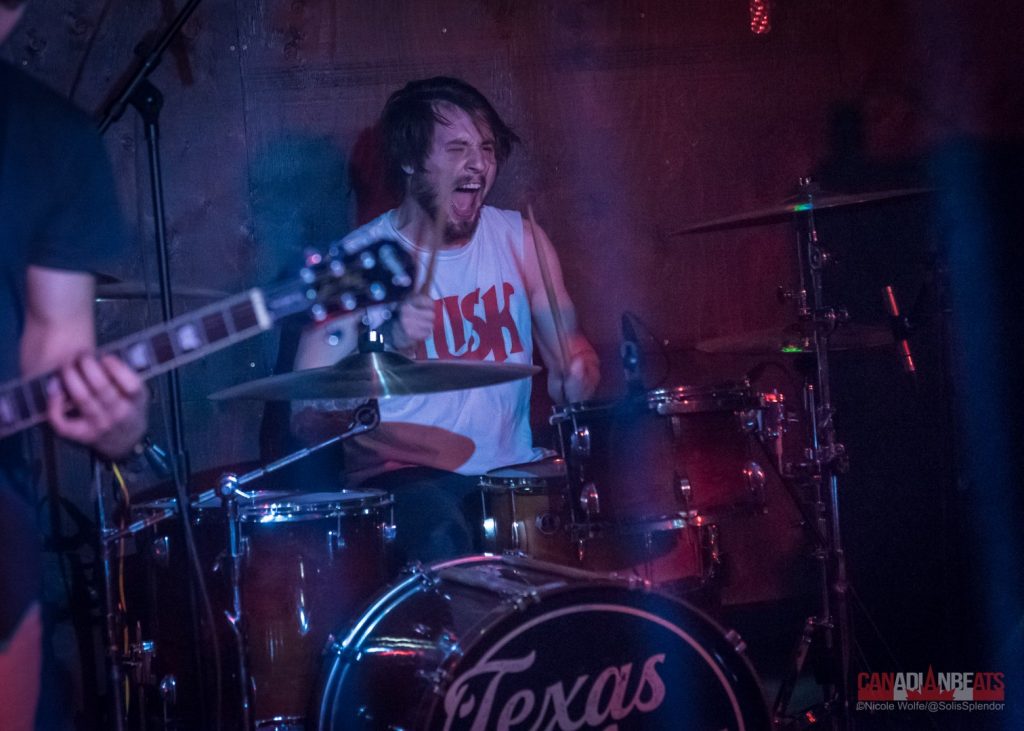 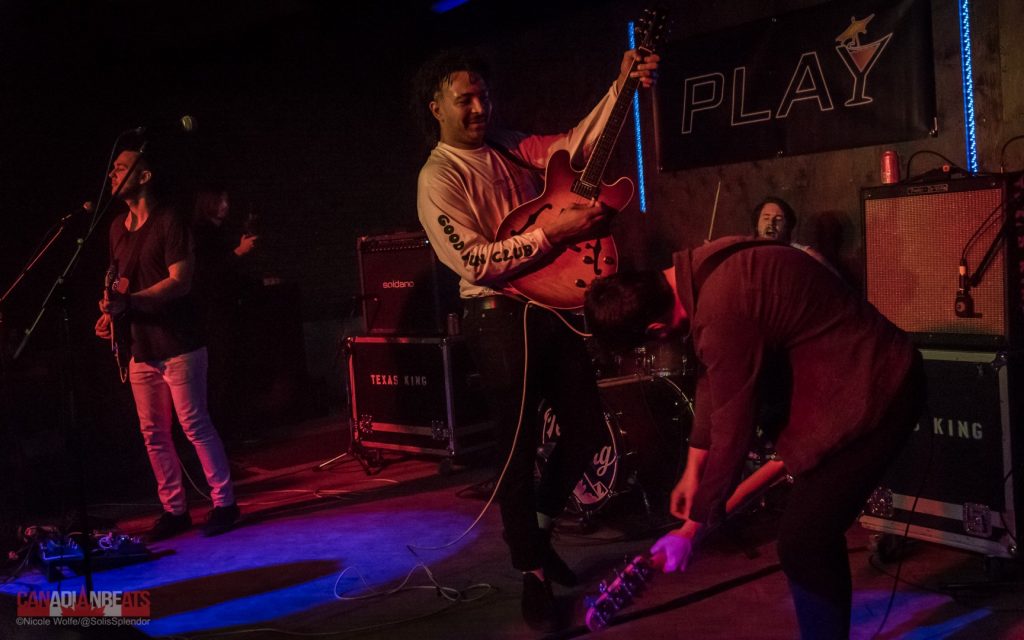 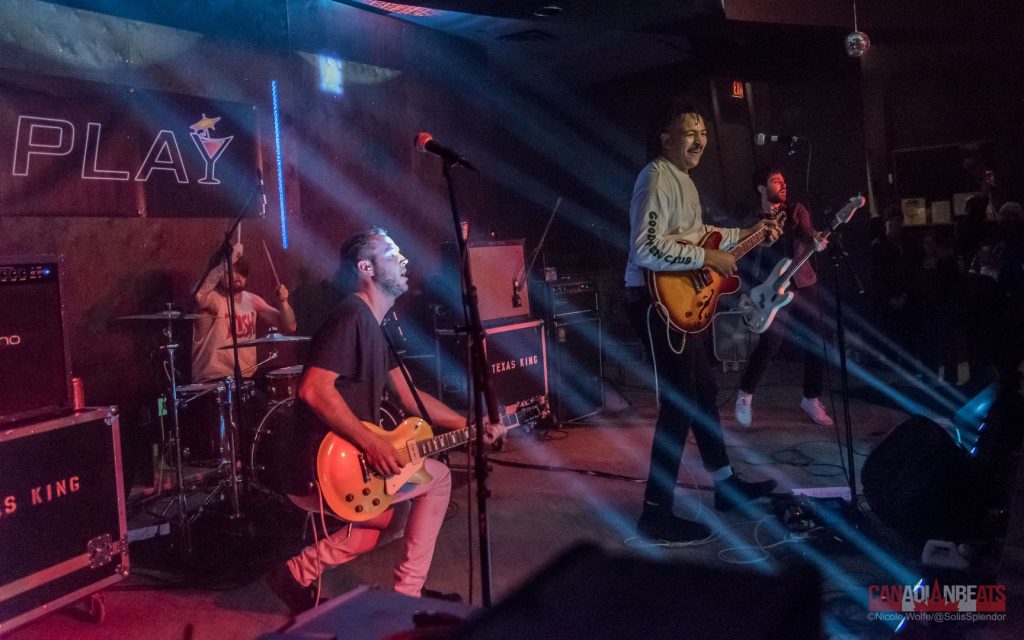 Keep your eye out for future Texas King shows and find other shows STS Promotions will be announcing by following them on their social media platforms!