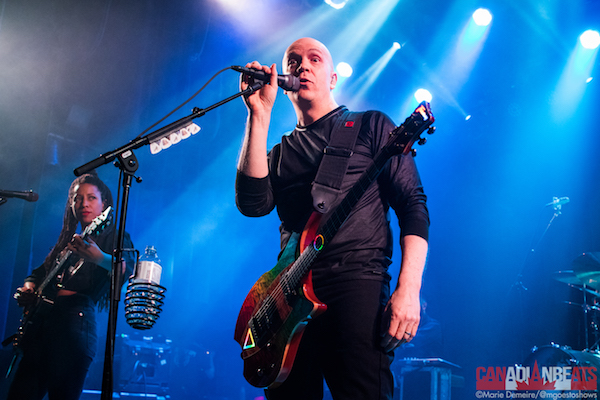 Last night, it is in front of a packed crowd that Canadian metal powerhouse Devin Townsend kicked off the North American leg of his Empath Tour! The evening started  Indianapolis’ The Contortionist, who plunged the Corona Theater into darkness with a moody set led by frontman Michael Lessard who stomped the stage with raw intensity. 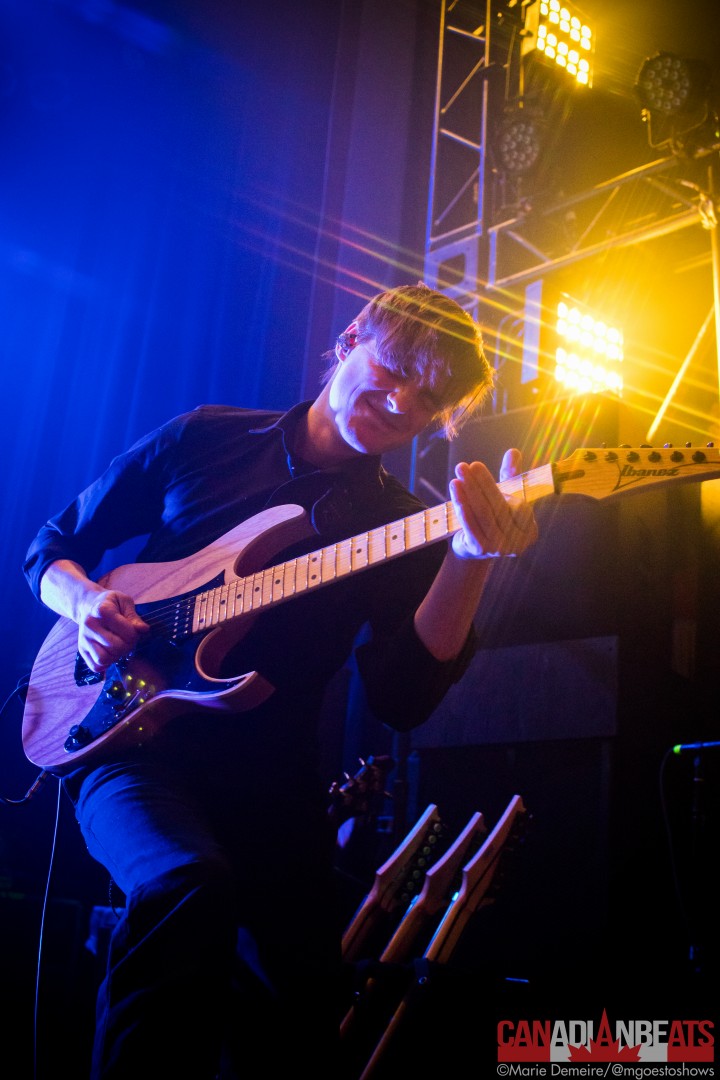 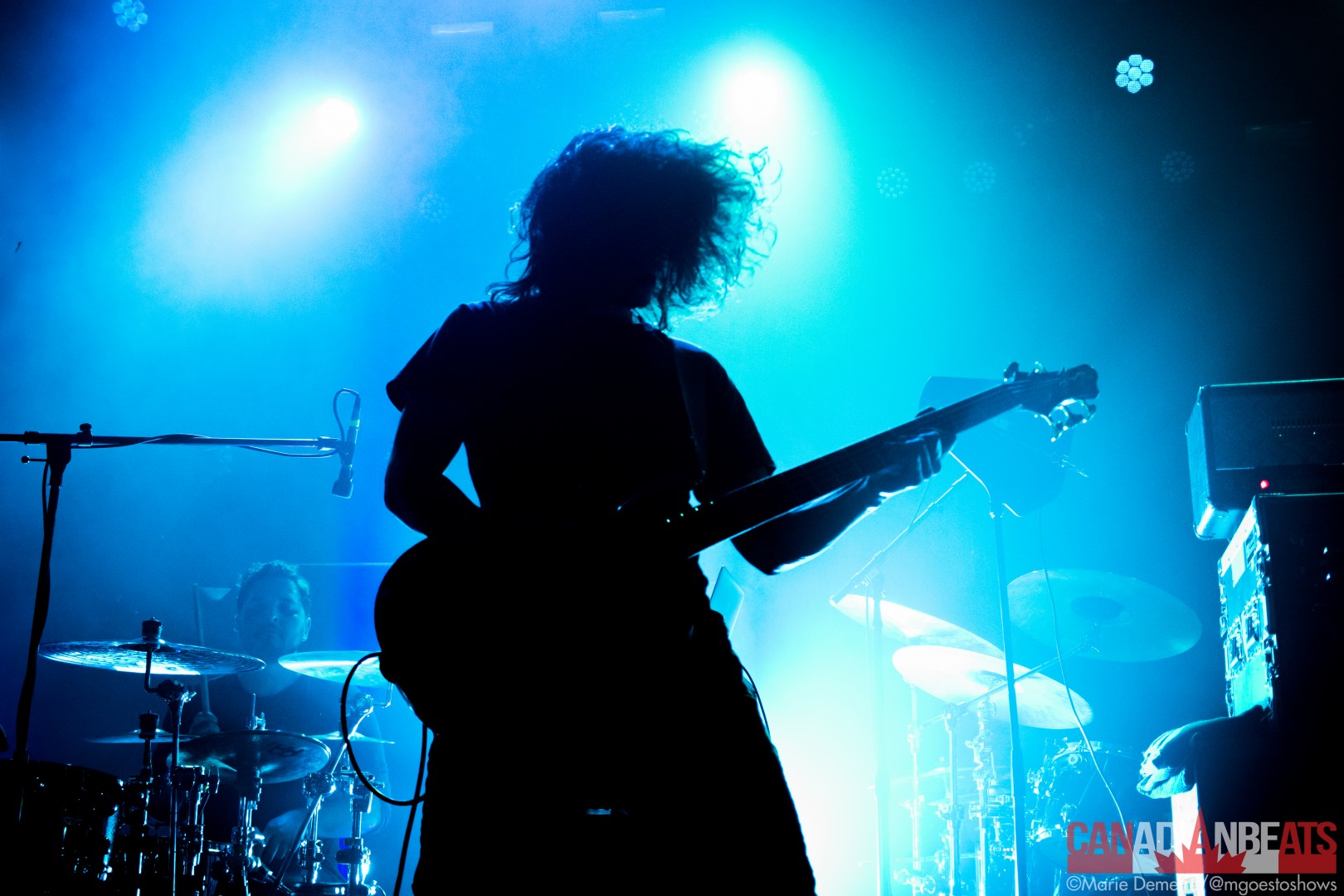 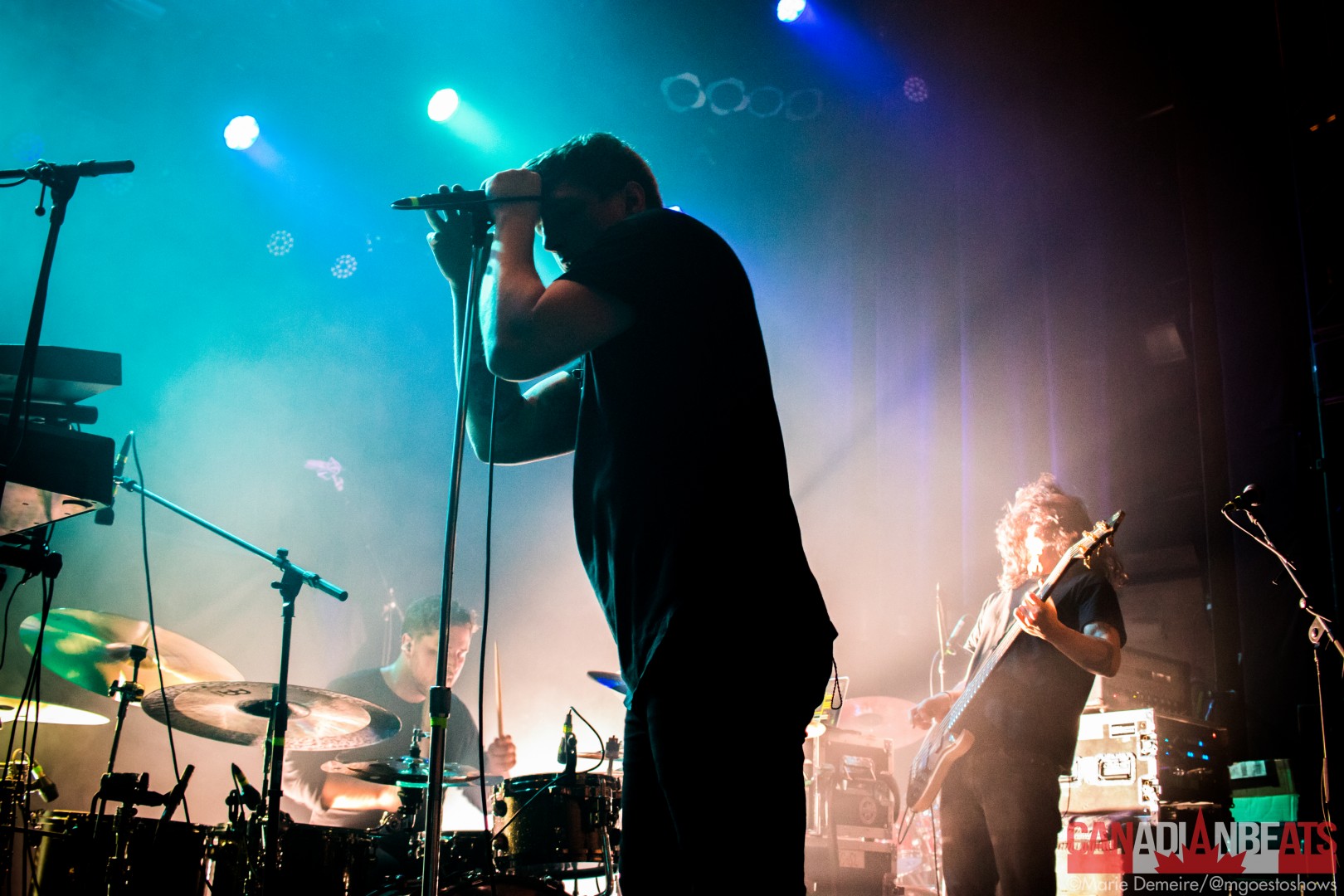 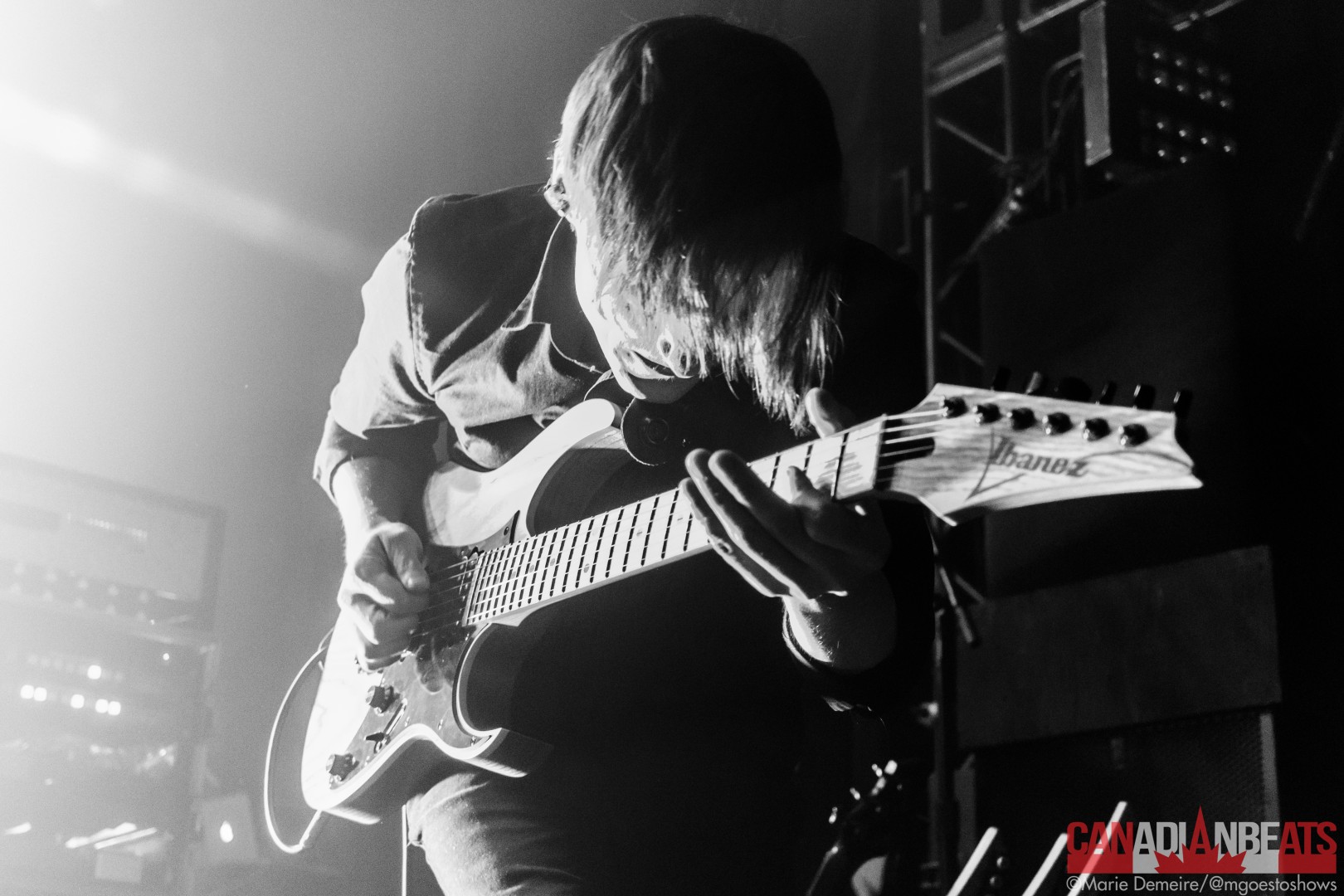 Next up, the Britishmen of HAKEN stormed the stage, with unbridled energy radiating from lead singer Ross Jennings as the band delivered one hell of a set getting the crowd ready for the man of the evening! 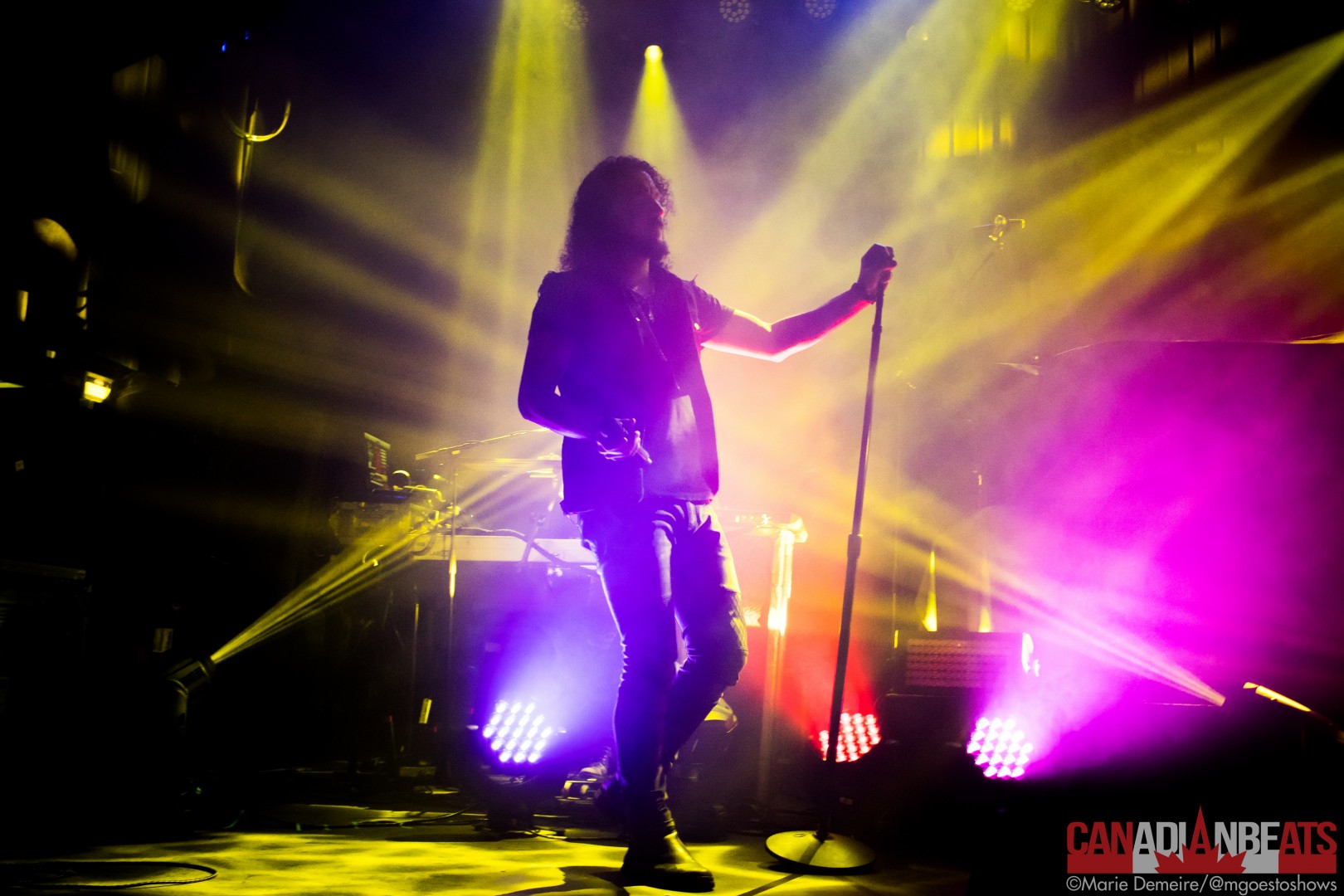 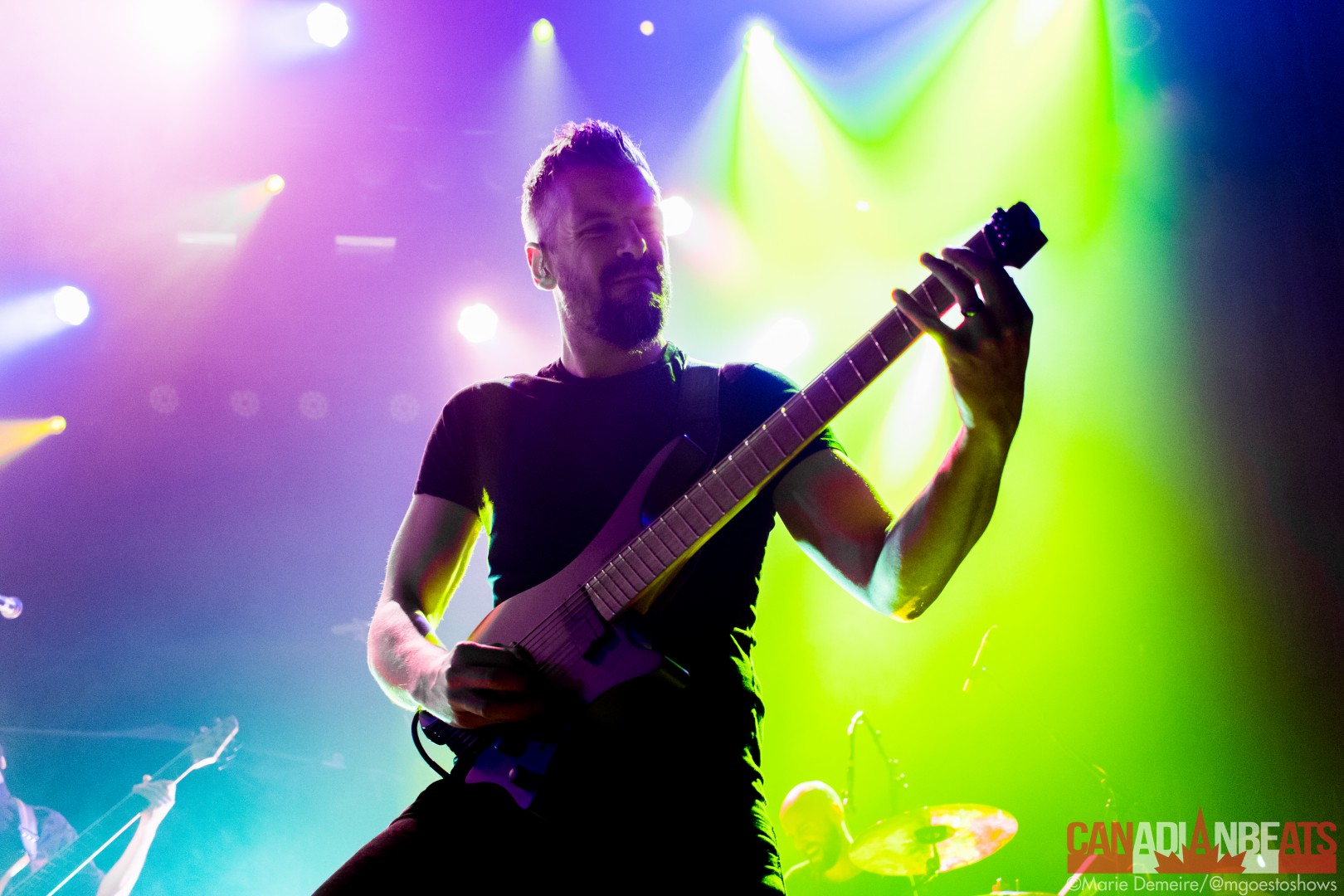 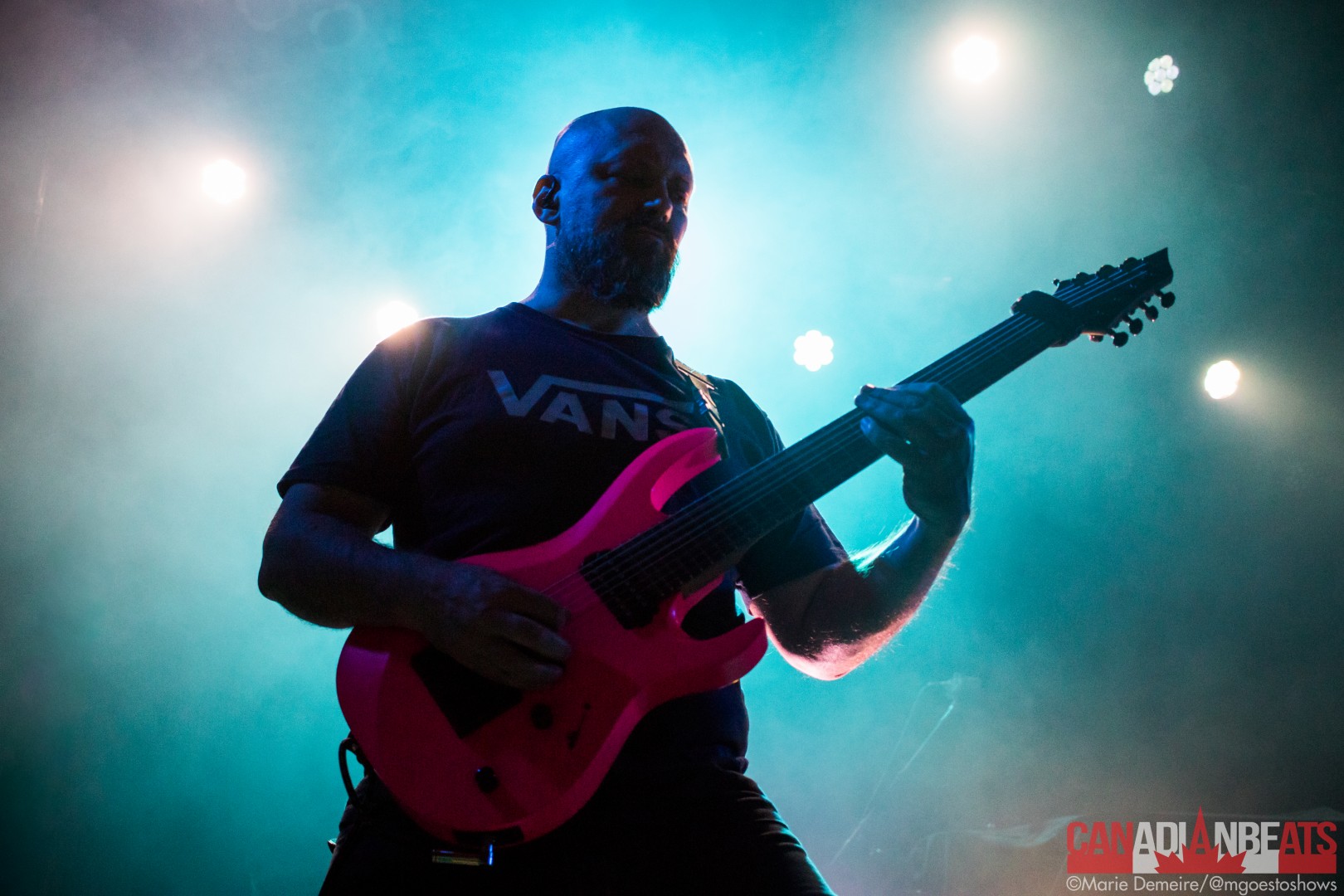 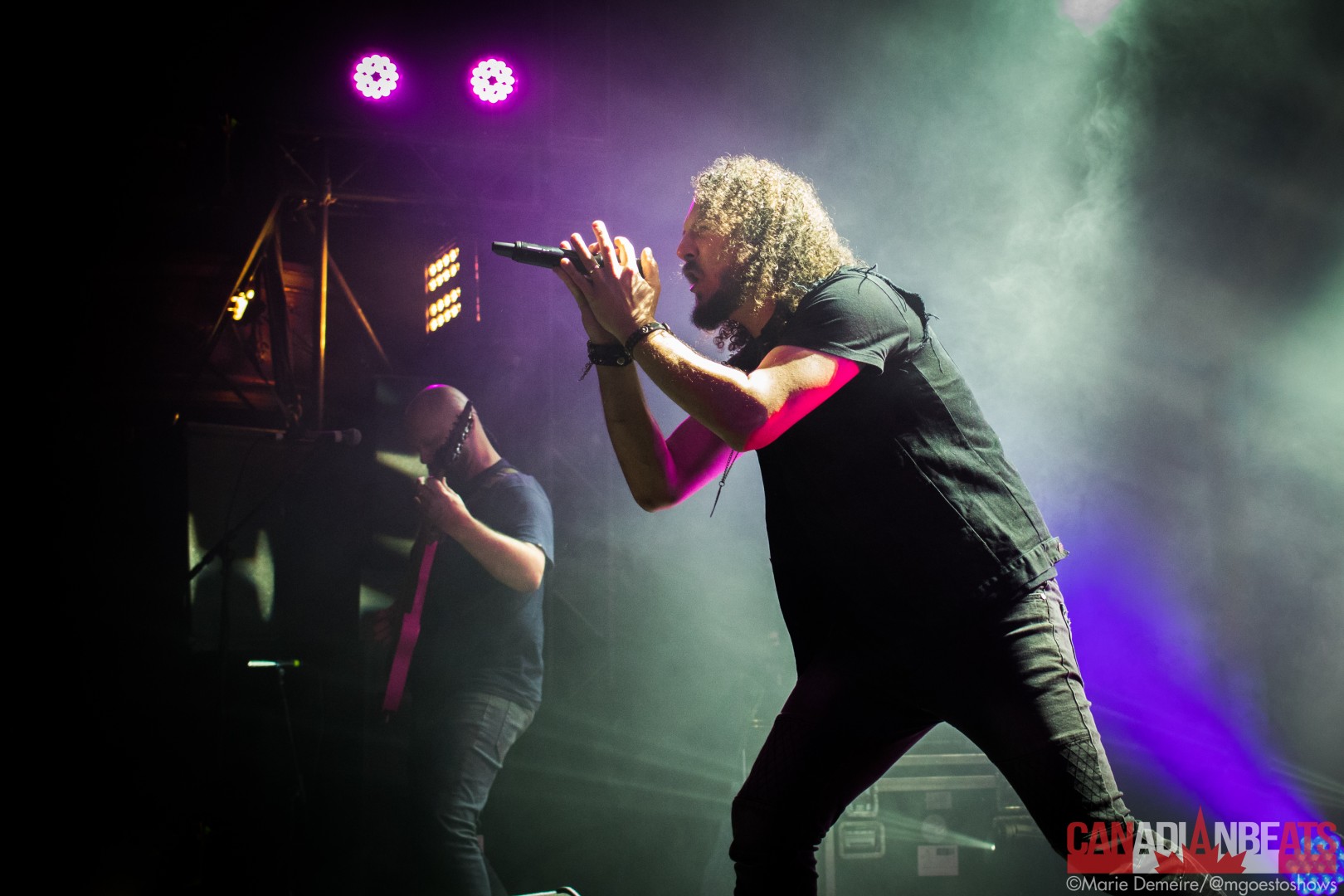 Around 9.30pm, Devin Townsend and his band erupted on stage under a thunder of applause. Because all his budget went into the music and sound Devin turned to Twitter for stage production, asking his fans to bring stuffed animals, resulting in a very metal show featuring the most adorable fluffy creatures at his feet! Cuteness aside, the first night of the tour was a flaming success, as Townsend rocked the house down with an incredibly contagious amount of energy. After a stop in Toronto tonight, he will return to the Corona Theater tomorrow for another sold-out date! 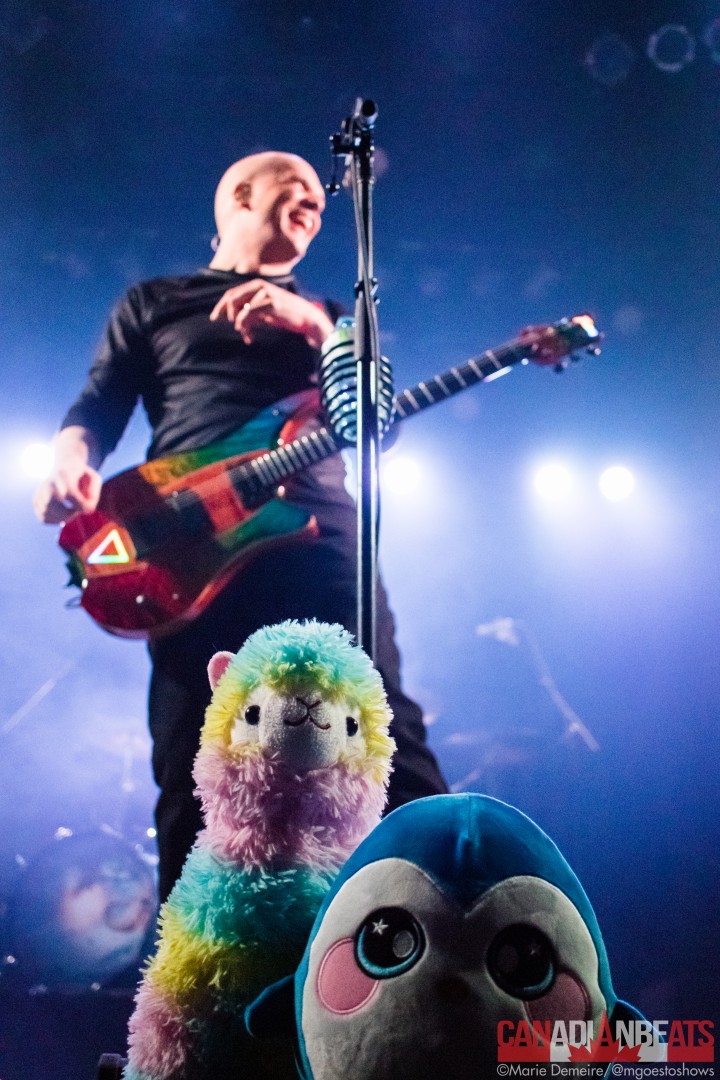 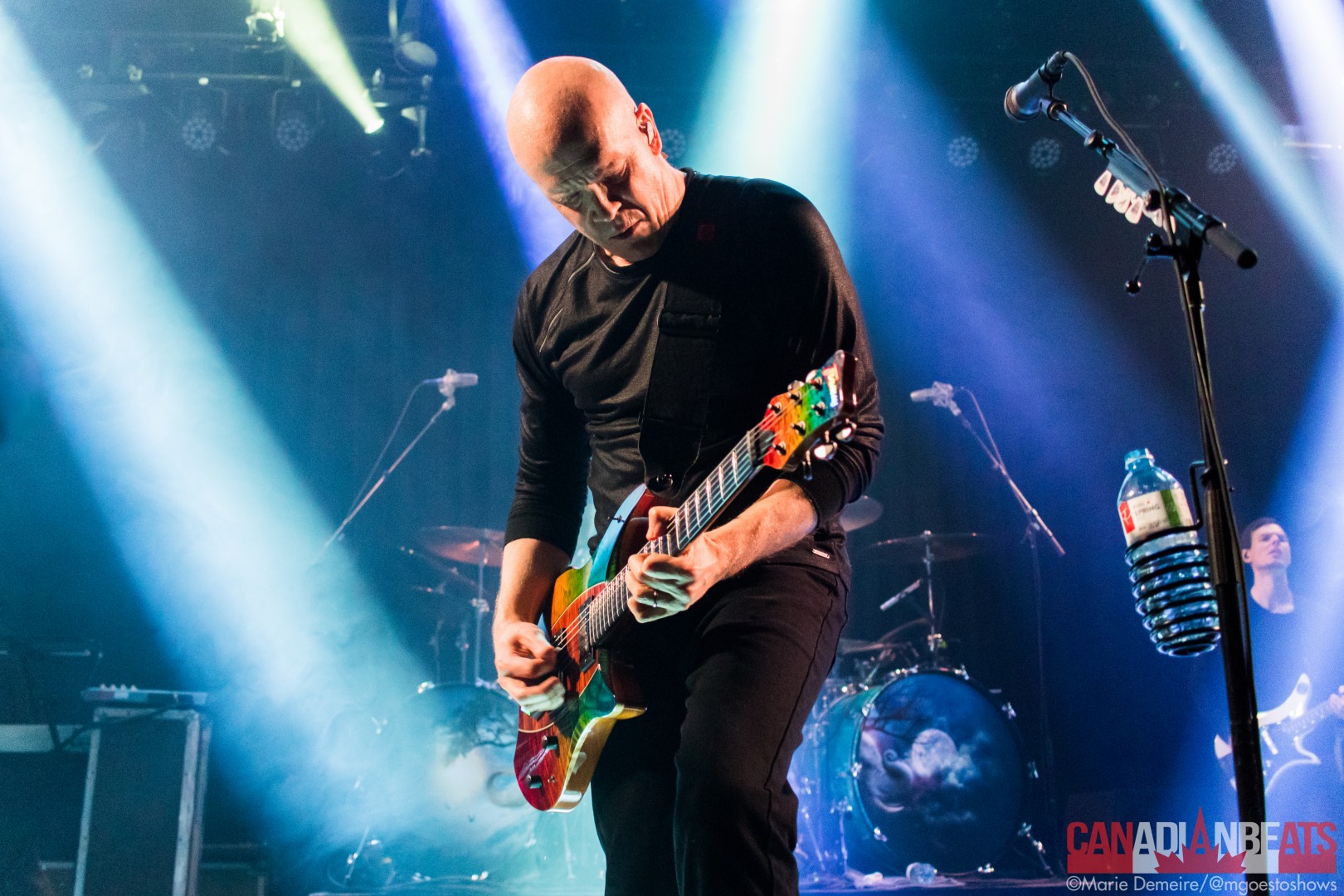 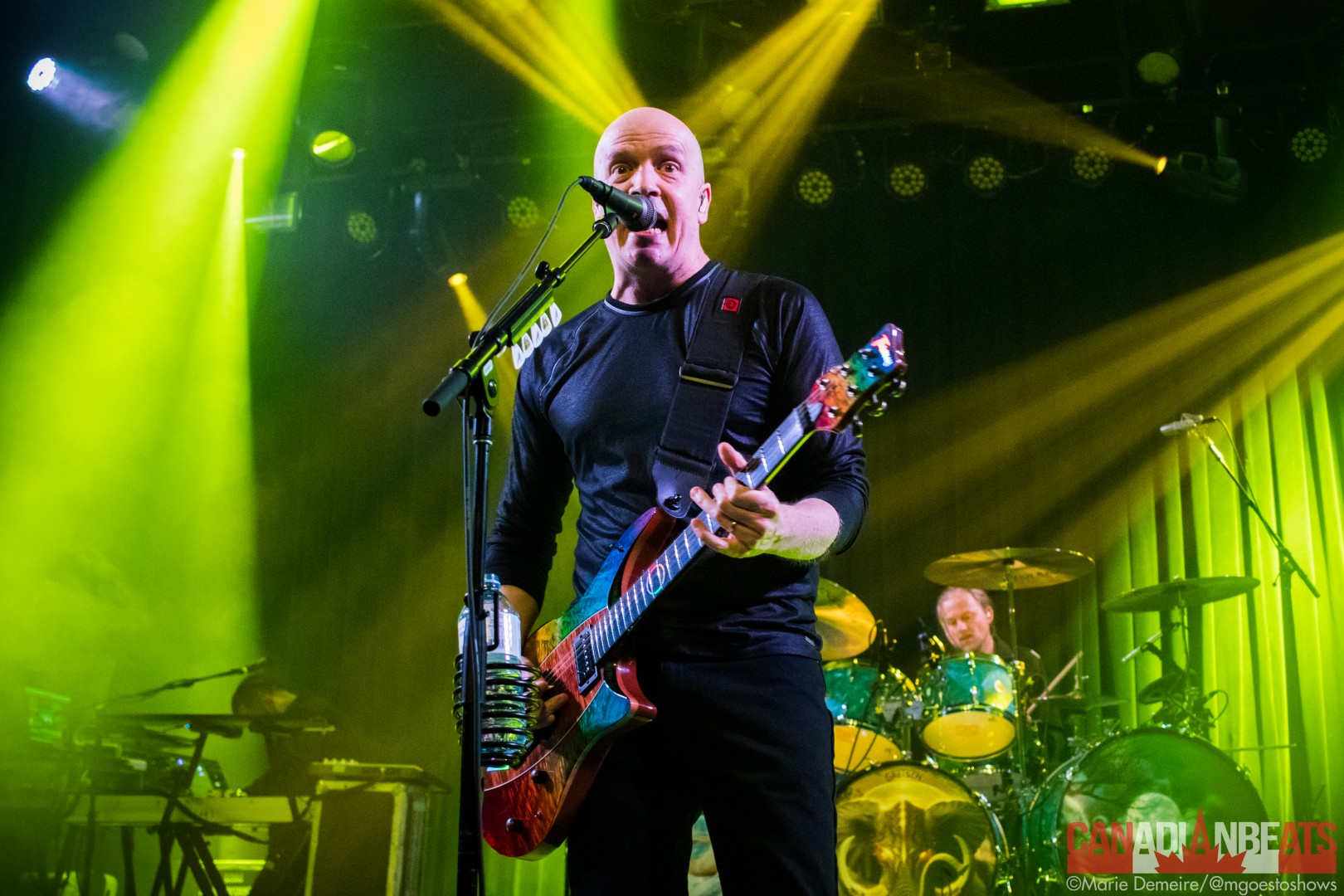 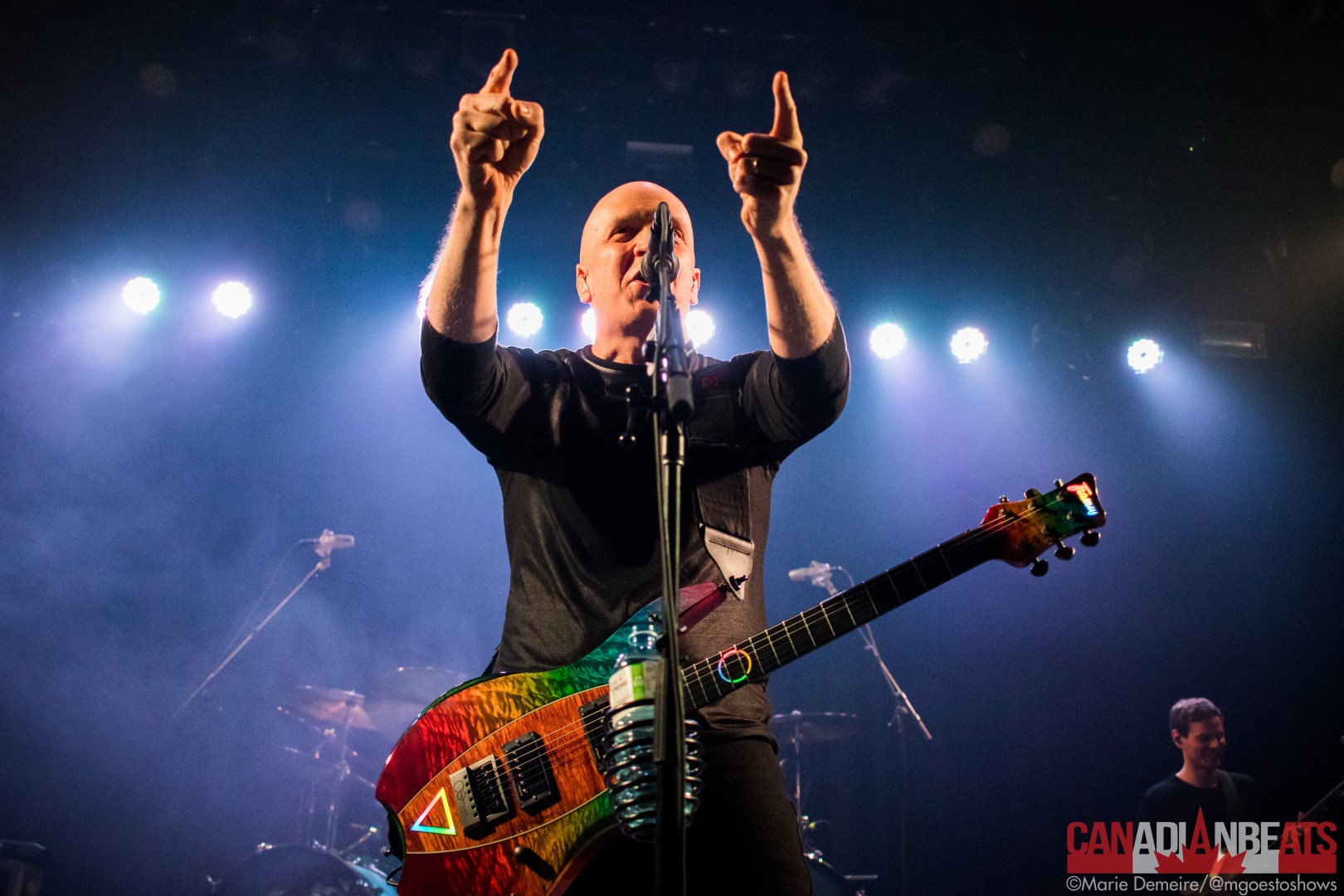 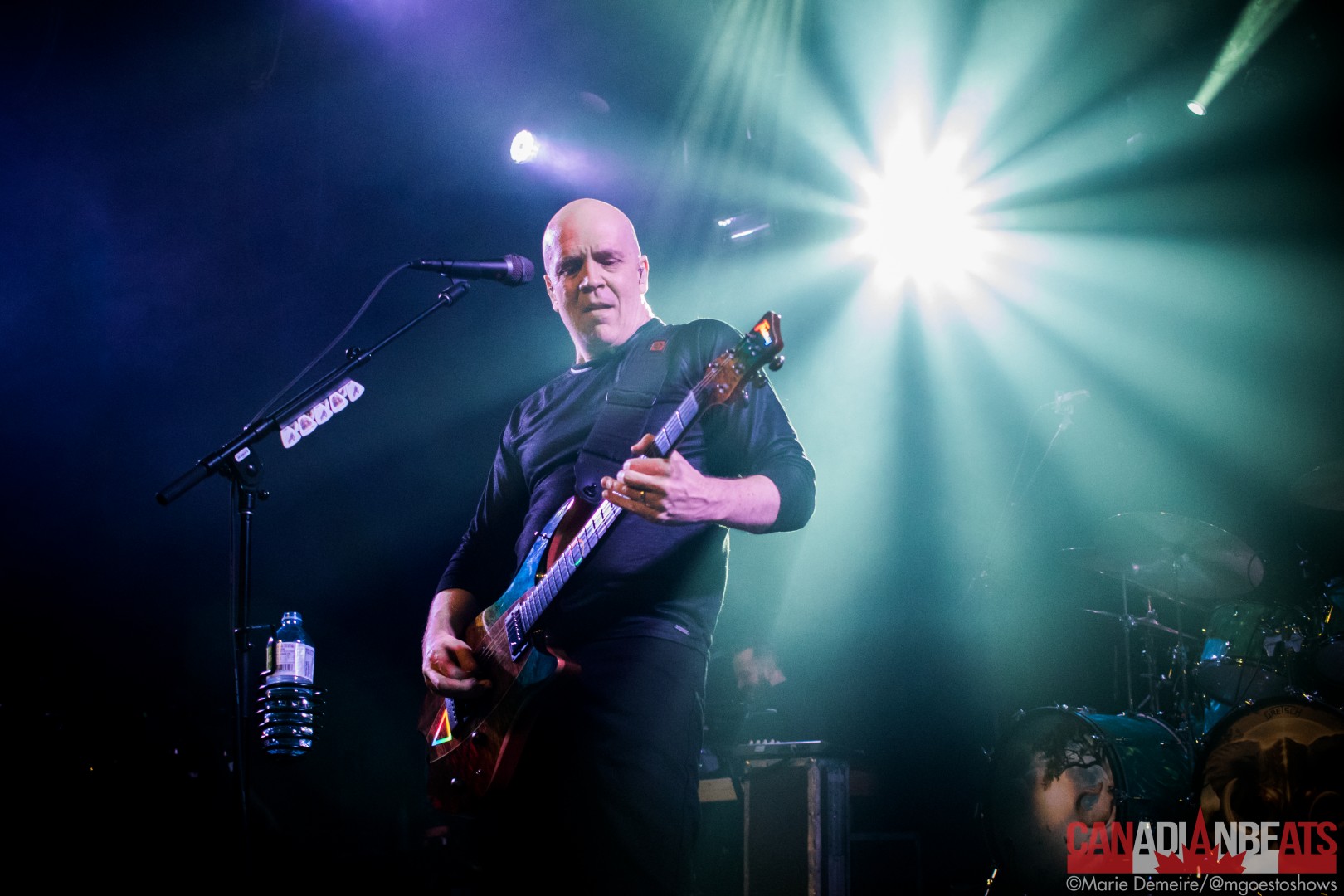 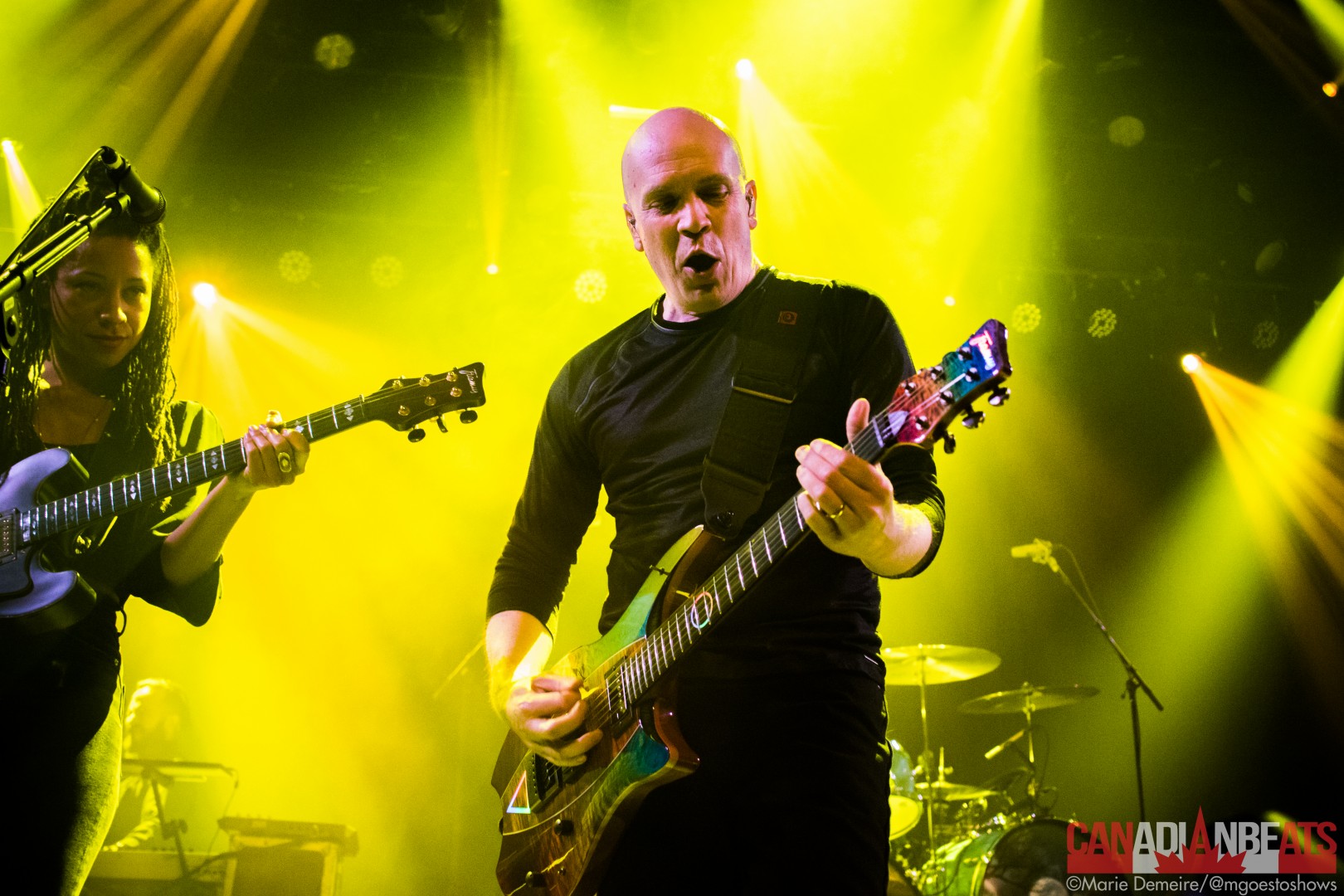 For all pictures of the show, check out our Facebook page!