The Once announce east coast run of tour dates 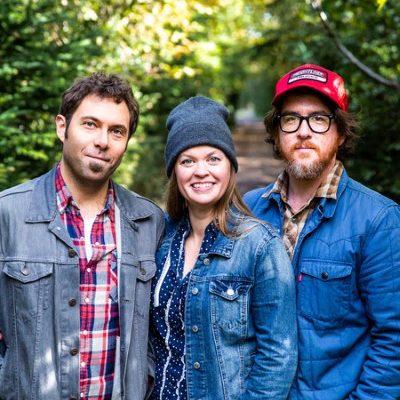 Indie-folk band, The Once, announced a short, six-stop run of tour dates on the east coast, on Monday.

The trio out of St. John’s, Newfoundland will be heading out in mid-march for a tour with stops in PEI, New Brunswick, and Nova Scotia in support of their latest album, Time Enough.